It's been a while since I've done any table-top photography. I decided to get back into it with a recent acquisition of mine – a Sideshow Collectibles premium format state of Jedi Master Shaak Ti.

Yet Another Expensive Hobby

As if photography and motorcycles aren't expensive enough, I'm developing an interest in various collectibles. I use that word “collectible” somewhat tongue-in-cheek, because I realize that it means you pay a lot of money for a limited edition and you will likely not recover your costs if you decide to sell it.

The idea started by watching The Big Bang Theory. If you haven't noticed, there are a ton of expensive collectibles scattered throughout that show. My first was a canvas edition of the Defend and Protect poster by Mike Kungl in Leonard's room. I also bought a matching Empire Before All canvas to go next to it in my office.

The next thing I knew, I decided to continue with the propaganda theme by getting a set of three Princess Leia posters by Ant Lucia. It gets worse. A few months ago, I bought a diorama from Sideshow Collectibles of Princess Leia choking Jabba the Hutt.

I started looking into the premium format statues, and now I'm in deep shit. I only bought one so far, but I have more on order. Suffice it to say that I'll never bring another date home to my house with these things hanging around.

Some of these premium format statues actually do grow in value. There's a statue on the set of Howard's bedroom on The Big Bang Theory of a Sith villain known as Darth Talon. Never heard of the character before. She's not in the movies.  Basically, she's a hot babe Twi'lek character in scanty attire – perfect for Howard. When this statue came out, it was about $300 or under.  Now it routinely sells for $2,000 – $2,700. You see them pop up on eBay when someone has bills to pay.

I'm not dropping thousands of dollars for a used character that I never knew existed, but I was willing to spend a few hundred on one that's been in the movies. Then I started to wonder how I could use her in a photograph.

I've tried a plethora of store-bought solutions for table-top photos in the past. They were all crap. All I do now is get a roll of seamless paper to drape down from the wall and over a small table on wheels.  I use some A-clamps to hold the seamless in place on the end of the table closest to my shooting position. For this shot, I just used black seamless.

Lighting was equally simple. I used my Nikon SB-900/910 flashes through CLS. The backlight was shot through a grid. The key light faced away from the statue into a small v-flat I made from a couple pieces of foam core boards joined by gaffer tape.

I used my Nikon D800 with the Nikon 24-70mm lens for the shoot. The full length shot below was at 44mm focal length, but you can vary based upon your distance from the statue. In fact, it would probably help to go a little farther back and shoot at 70mm.

When I shoot with flash or studio lights, I prefer working in manual mode.  My exposure was constant:

My lights were in a diagonal cross-light. The key light was to my left in front of the status, and the rim light was on the right arranged diagonally from the key light.

The only other additions were some items used to flag off excess light on the table. I was getting some spill on the black seamless, so I put cardboard over the bottom part of the grid acting as a rim light.

I left my lights in TTL mode for this shot. As it turned out, I turned the key light down with -2.0 stops of exposure compensation, and turned the rim light down by -2.7. Before doing that, I experimented with modifying my aperture and shutter speed, but I wasn't quite as pleased with that combination. For me, it was easier to keep the basic exposure constant and adjust the lighting as needed.

One of the features of the Jedi Master Shaak Ti statue is that her light saber actually lights up. Makes a wonderful night light in the bathroom, to be honest. What it didn't do was give that light saber glow that we've experienced in the movies.  It was time for a bit of help from Photoshop.

The secret of making a light saber is to realize that the core isn't where you apply the color. The core is white. It's the glow that has color in it.

First, I duplicated the background layer. To make things easy, I used an Image Adjustment Layer of Brightness/Contrast and brought them both all the way to the left. Use Legacy mode if you're in Photoshop CC. You should see a completely black screen. Now change the Blend mode to Screen. You'l see your image return.

Then I used the polygonal lasso to create an outline of the existing light saber and then I filled it with White color for the basic shape. Now you can just look at the light saber blade by turning off the background layer. That's what makes things easier using this method, so you can just work on the effect.

You should have the beginnings of a white light saber with the glow emanating from the center. Now it's time to add color.  I like to work backward. Select the second blur and add an Image Adjustment for Color Balance. You'll see three sliders and three radio buttons. Choose your color and adjust the mid tones. Then adjust the high lights, and also the shadows.  Your light saber starts to take shape.

There is a checkbox at the bottom of this adjustment to Preserve Luminosity. I prefer it unchecked, but play with it and see which you like. Now go through the same steps on the first blur layer.

Finally, you need to smooth out the core of your light saber. I selected the layer with my white shape and added a Gaussian Blur of 10 pixels.  Again, the amount of pixels you choose will depend upon your photo. Play with the numbers and use what works best for your image.

To top it off, I added an unnecessary twinkle at the hilt of the light saber by using Knoll Light Factory.  I don't use this filter often, but it comes in handy now and then.

She isn't complete yet. I need to find a scene to use for a composite. This effort was more of a test shot to play with the lights and the processing. Now I just need to visit a desert to get some elements for a composite and a final result.

If you have any questions about the setup or post processing, let me know in the comments. 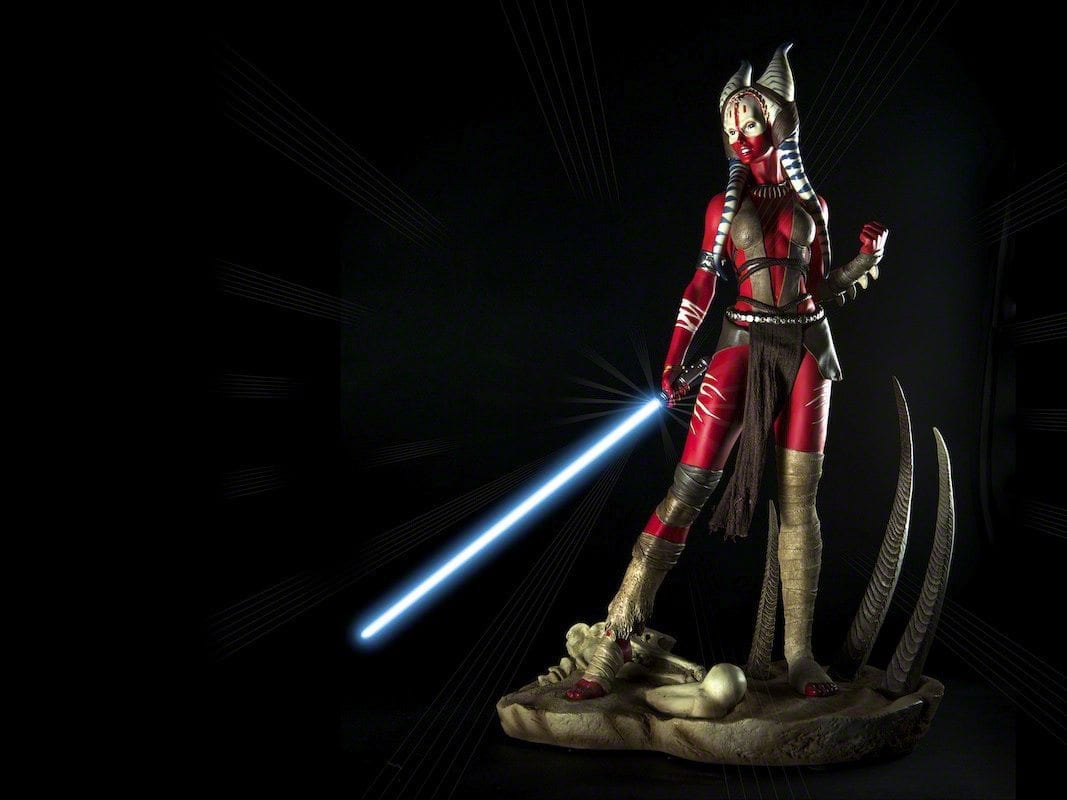 4 thoughts on “My Photoshoot with Jedi Master Shaak Ti” 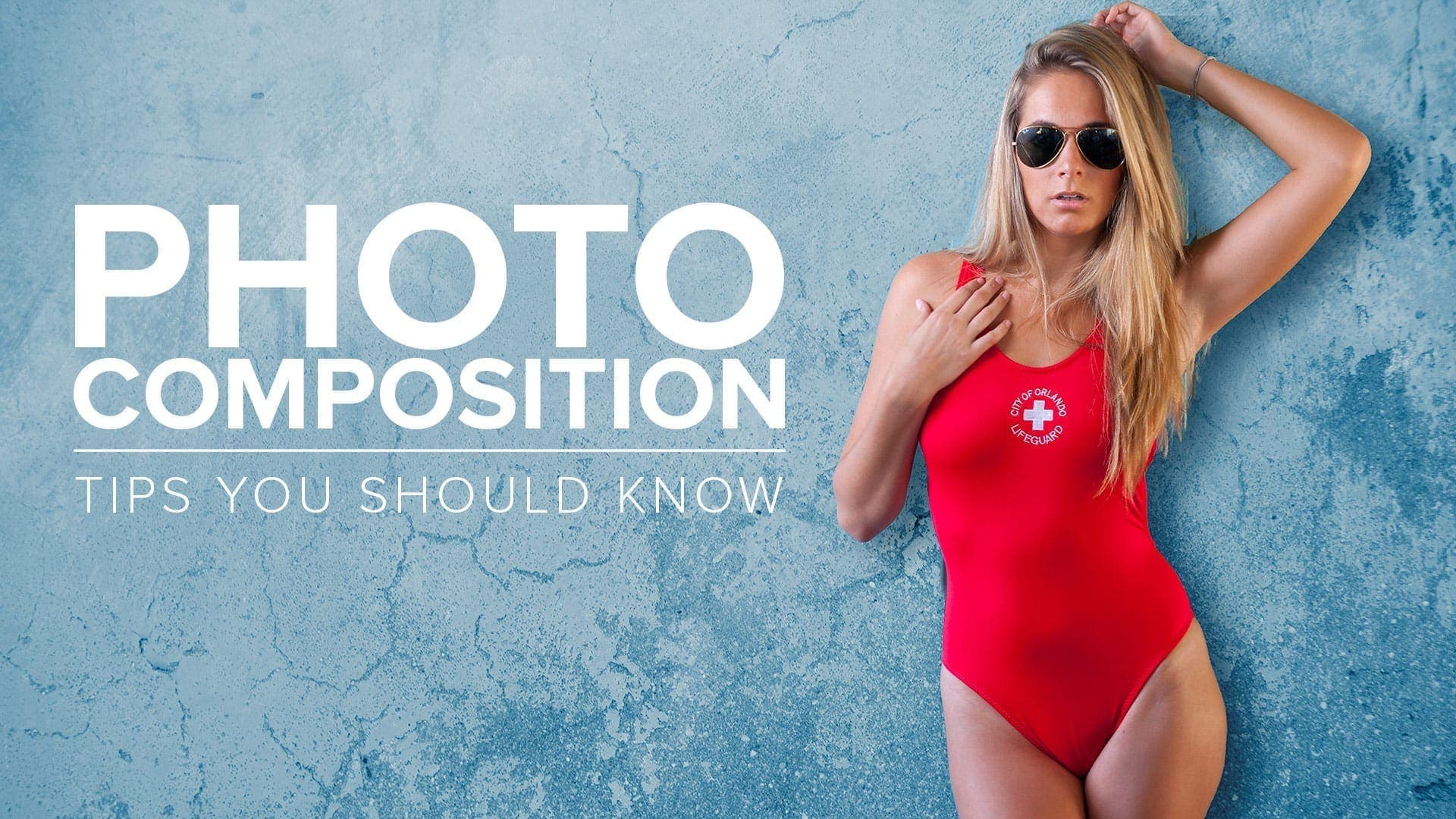 Photo Composition Tips You Should Know

Photo composition tips are everywhere. You usually get the same advice, too. Use the Rule of Thirds and Leading Lines. We’ve shared that info also, as it’s useful advice. However, we’re sharing something a bit 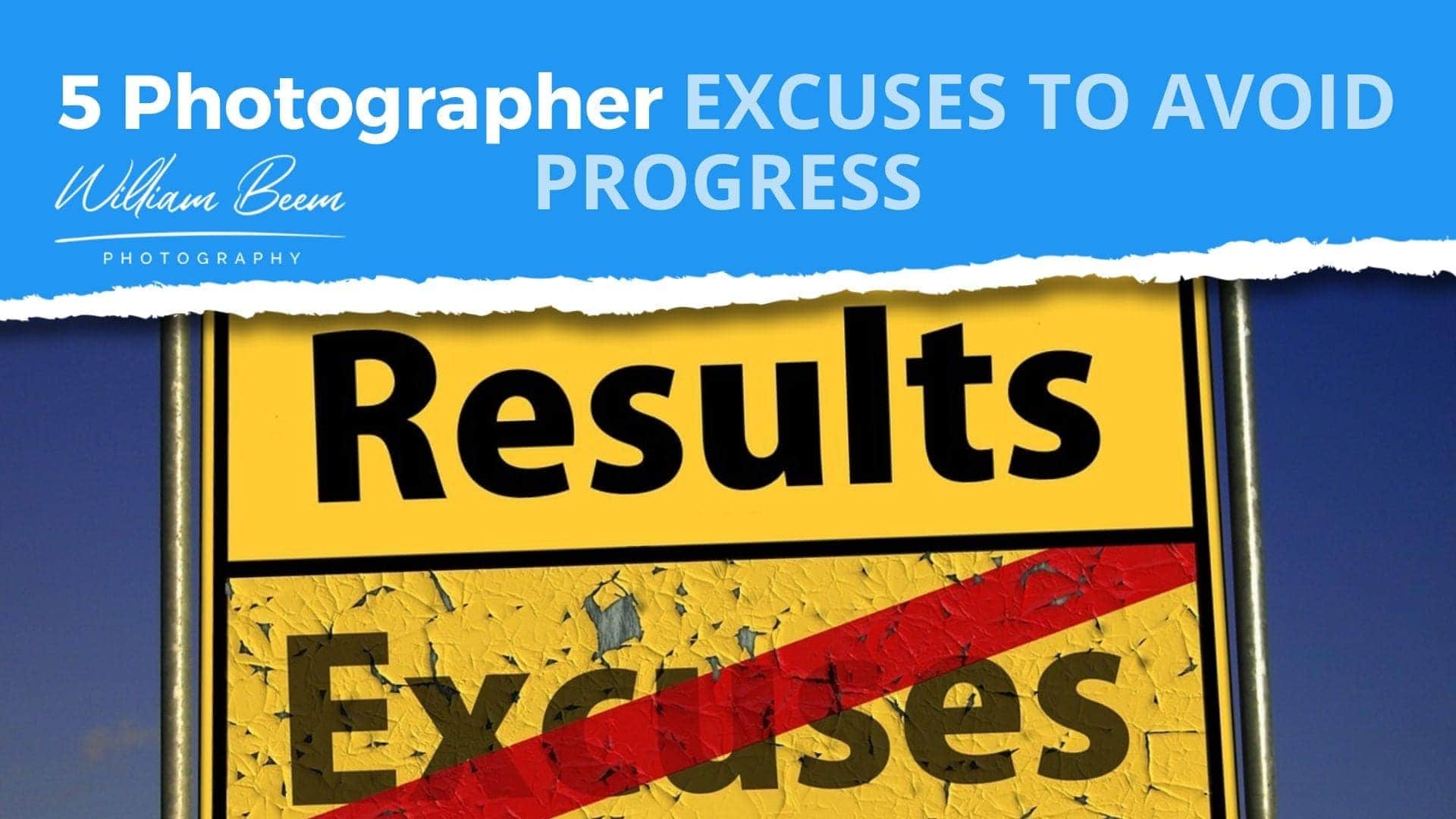 Photographer excuses are how we fail. I’m as guilty as anyone else about making excuses to avoid making progress in my photography, at least at some times. In this episode, we discuss 5 of the 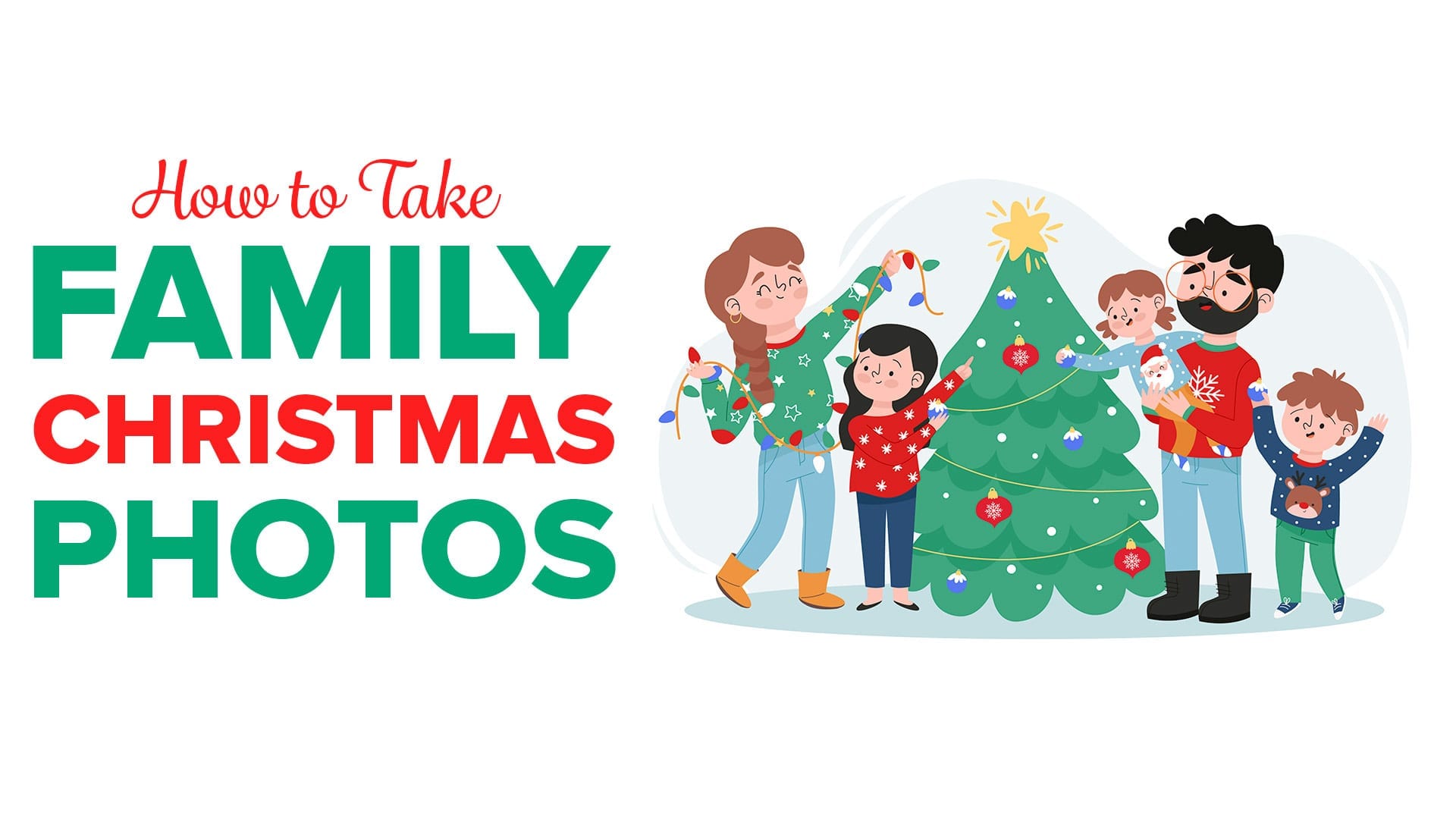 How to Take Family Christmas Photos

All over the world, people are taking family Christmas photos every year. It’s about preserving memories and experiences, and about telling the story of those closest to you. For photographers, there is a balancing act