The Impact of a Snapshot

Over the weekend, I was doing a little research into my family name.  My Aunt Dorothy collected a fair amount of Beem family genealogy and shared it with me.  I know that my own brand of the family tree has been in America for quite a while. The story goes that one of my ancestors (George Beem) was an aide to General Washington in the Revolutionary War.  I'm skeptical.  Just imagine how many people claim to have ancestors connecting with Washington.  However, it does seem to flow down a bit:

Although I haven't really established the connection yet, I believe that George Beem at the top of the list is a descendent of Michael Beem who immigrated from Germany.  It's easy to understand how some of these old records can disappear over time, but I'm more impressed by how often you can find a historical record that's been kept for centuries.

What does this have to do with photography? I found something that possibly takes my family history in a different direction.  It's the story of two children who died in the Holocaust at Auschwitz.

Abraham and Eva lived in The Netherlands, children of parents who were active in the Jewish community.  Their parents, Hartog & Rosetta Beem went into hiding and sent their children to Christian friends to live under assumed names.  It worked for a couple of years until they were betrayed.  The Germans paid rewards to people who turned in Jews.  One night, police came to arrest the children and their foster parents.  They claimed they weren't Jewish, so the police forced young Abraham to undress and his penis gave them away.

Abraham and Eva were murdered in Auschwitz on 6 March, 1944.

Their story, like so many others during the war, is tragic and heartbreaking. I've always had an interest in history and have read numerous reports just like this one. The difference is that I've always read them before as an outsider, looking in at someone else's story. For the first time, I've come across a Holocaust story that very likely has a connection to my own family.  Had it just been a story with the name “Beem”, I would've been intrigued.  The part that drives this home is the photograph.

I look at these two children and I instantly see family features.  The book my Aunt Dorothy sent is full of family photos and it's not hard to pick out the folks with a Beem family gene compared to their other loved ones in the images.  It's no different than looking in the mirror and seeing parts of my father in the reflection.  We're an unmistakable lot.

I wouldn't have this connection had it not been for the photographs. Yes, our common family name tells me that there's likely a connection, but actually seeing someone with those family features drives the story home for me.

Our family photographs, even snapshots, may have impact on someone else in the future. I'm in a very different line of the family, but the images make me feel close to people who were long past before I was ever born.

It also raises some questions for my own history. For one thing, I've never heard any mention of our family being Jewish. It makes me wonder if there was a split before part of the family moved to America, or if the difference came from other issues.

I may not be able to prove the link in our families.  As I mentioned, I'm having a hard time establishing the link to Michael Beem, which would seem necessary to establish a line down to the Dutch Beem family. On the other hand, I don't feel that I have to prove it in writing now.  The photograph tells me everything I need to know that the connection is real. 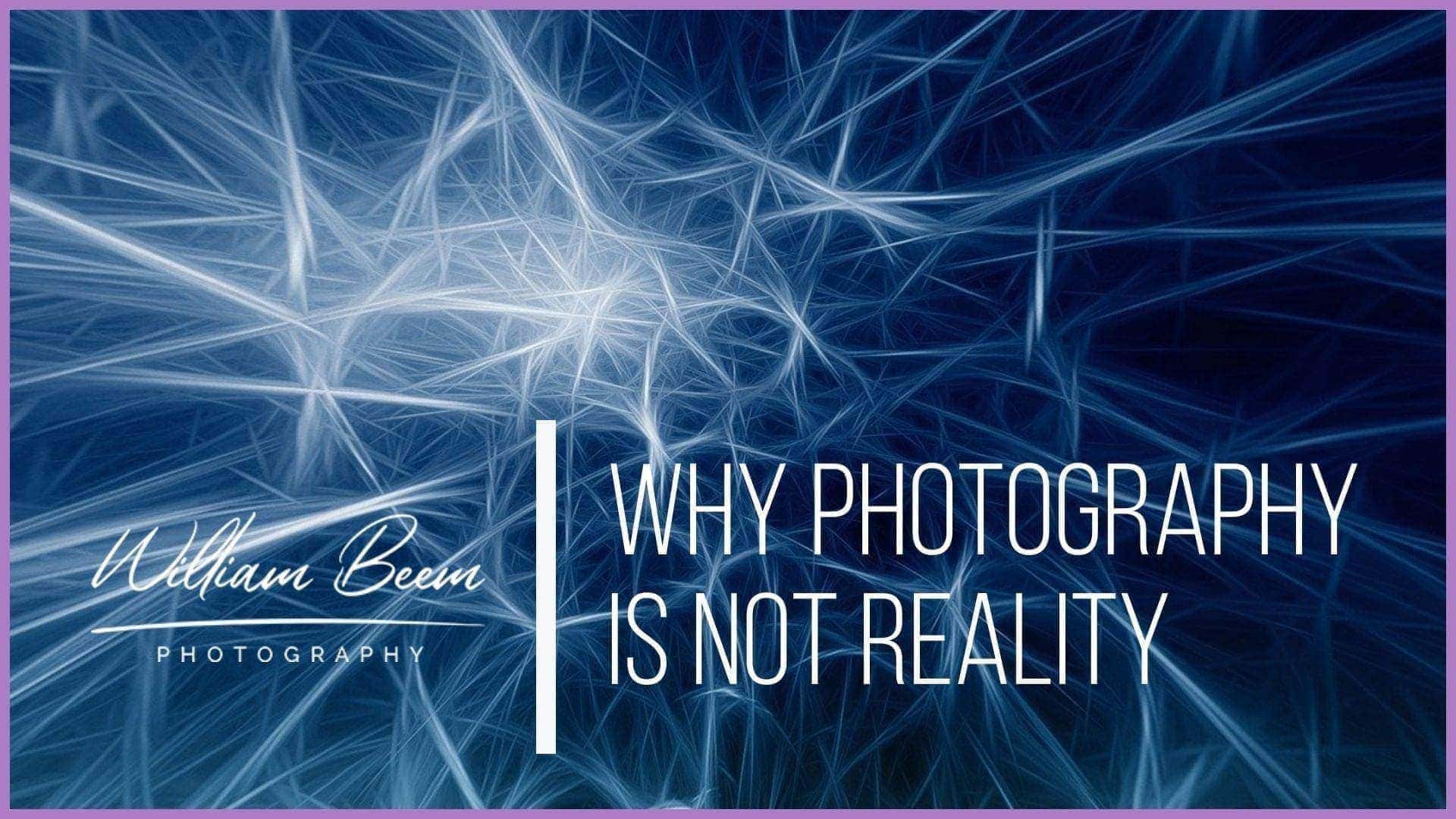 Why Photography is not Reality

It’s time to stop thinking of photography as reality. Real things aren’t two-dimensional, we don’t see in long exposure, and most things are always in 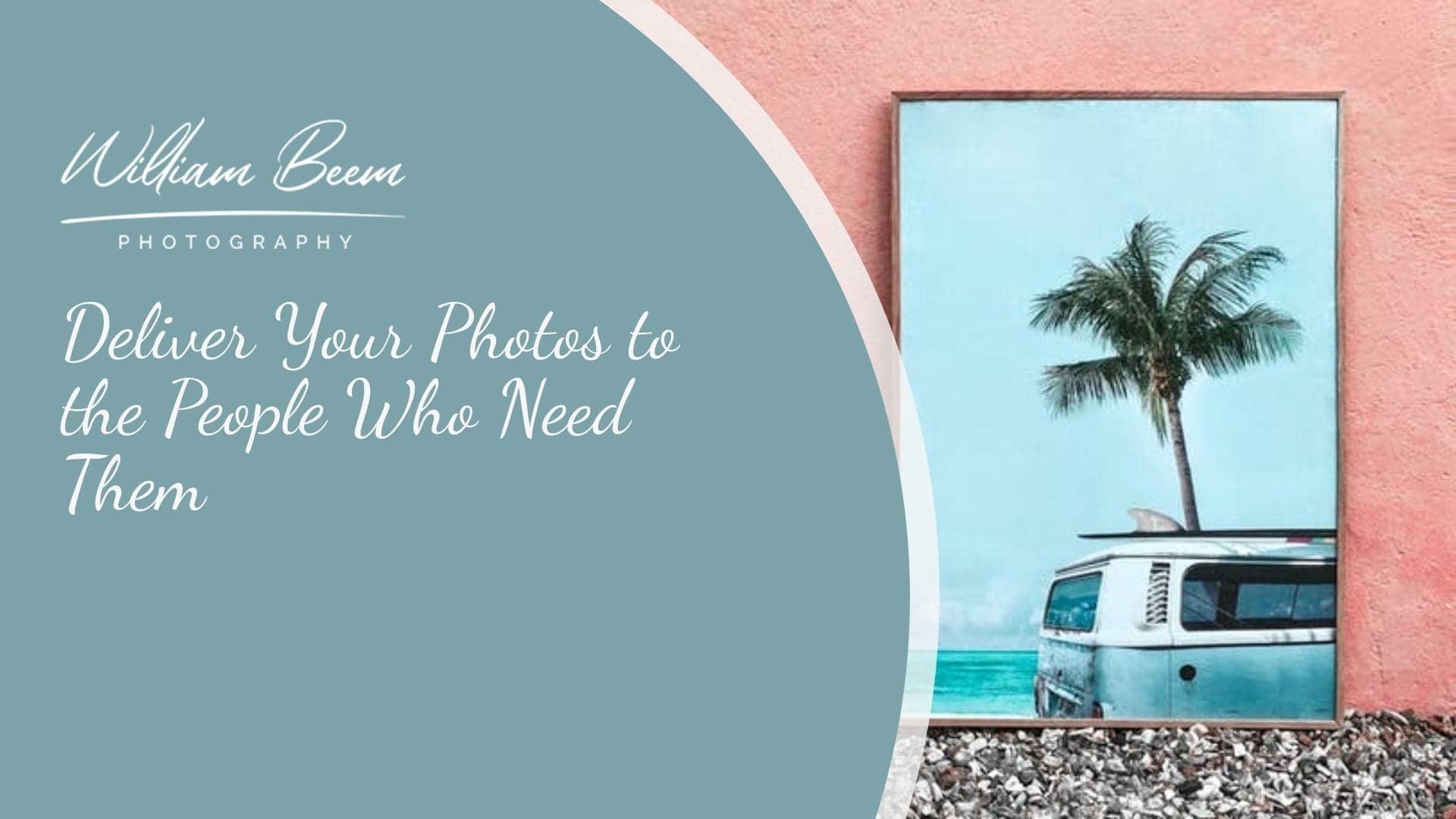 Deliver Your Photos to the People Who Need Them

You aren’t done with your portrait session until you deliver your photos. Your subject and your team all need to have these photos every bit 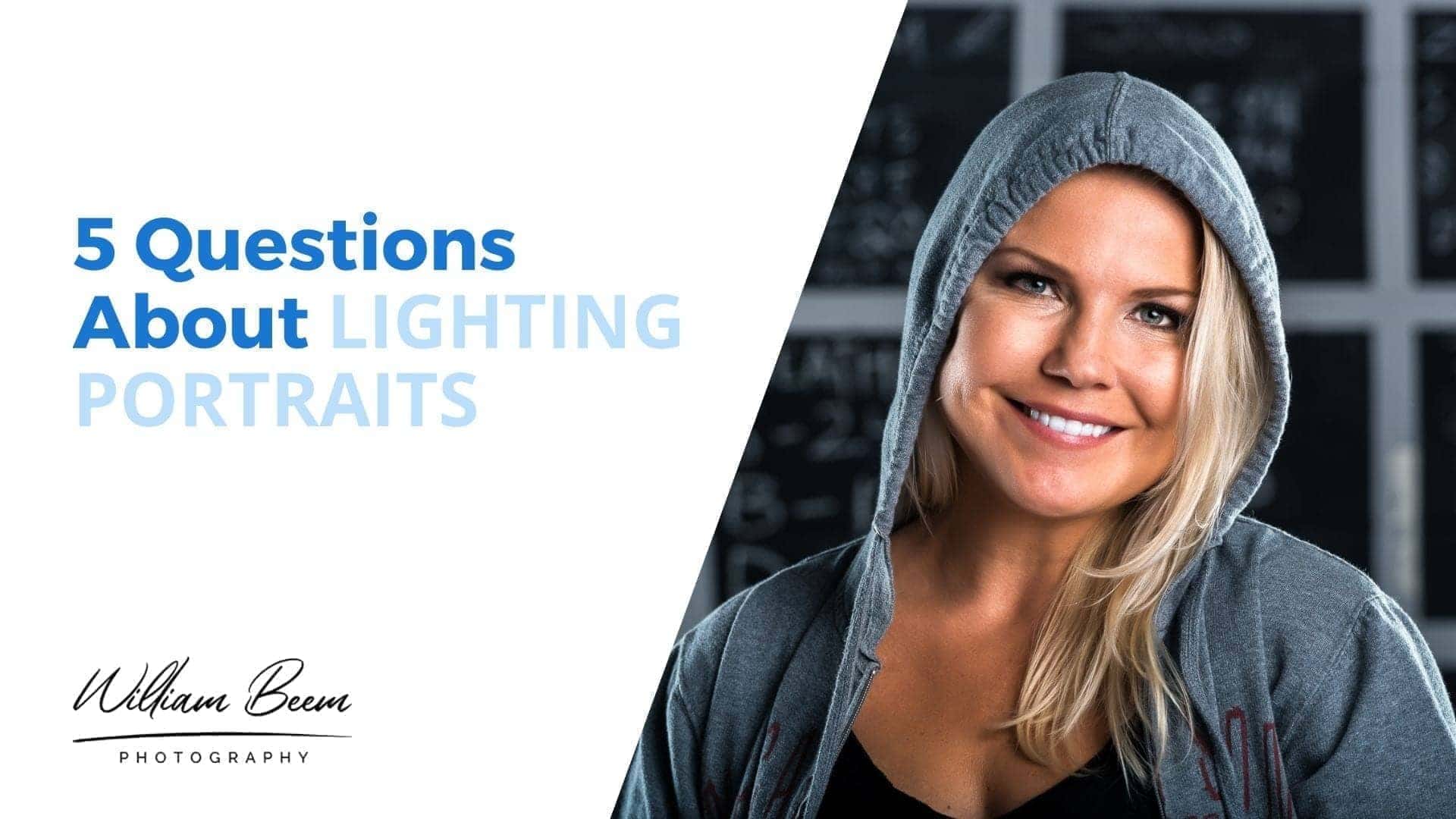 Lee has 5 questions about lighting portraits for me to answer on this week’s podcast episode. To be fair, I asked her to come up