Do you have any idea how hard it is to be alone with Lincoln?

I shot this about a year ago. Got up before dawn, trekked my way from Arlington to the Mall to take some shots without any tourists in the way.  The night before, this place was littered with screaming high school tours who were sliding down the marble slabs by those handrails on the upper stairs, three at a time.

This is just maybe the busiest monument or attraction in the Washington, D.C. area. At least it seems that way to me. Visitors stream in during the day and you’d think it would slow down at night. That’s when the hordes of school kids arrive by the busload. Never-ending streams of yelling, running, screaming kids.

I’ll be fair and say that some groups were better behaved than others. Then there were those that just embarrassed me to be around them. My guess is that the adult supervisors were hoping that they’d wear themselves out so they wouldn’t run around the hotel at night.

When I see kids in front of my local supermarket begging for money to go to Washington, D.C., I think of these screaming kids at the Lincoln Memorial. Doesn’t make me want to give them any money at all. Stay home and mow the lawn, kid.

The one lone guy up there didn’t bother me at all. In fact, I like him being there to show a sense of scale. Besides, I could understand. He just wanted a quiet place for a moment, same as I wanted.

That moment didn’t last, though. After I clicked this shot, a horde of Marines came running up the stairs. They weren’t yelling and screaming, at least not until they completed their run up the stairs. One of them went up a ramp on the side of the memorial, but he got called out and was told to go back up the stairs. “We don’t cheat ourselves.” That’s all the reprimand he needed to understand and it was done. 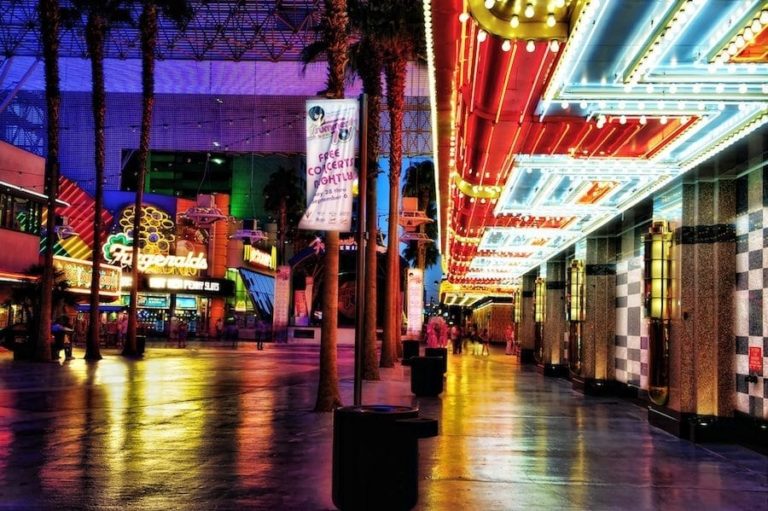 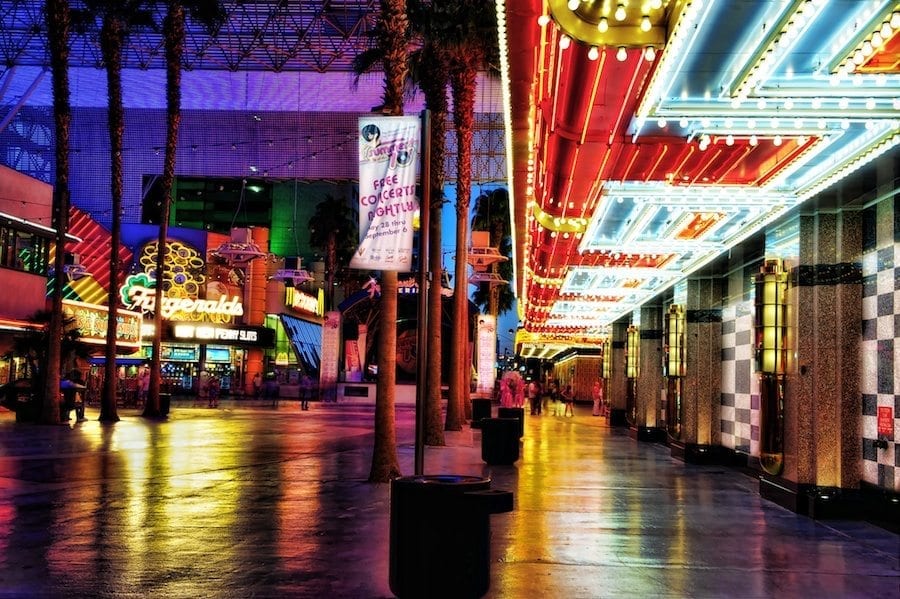 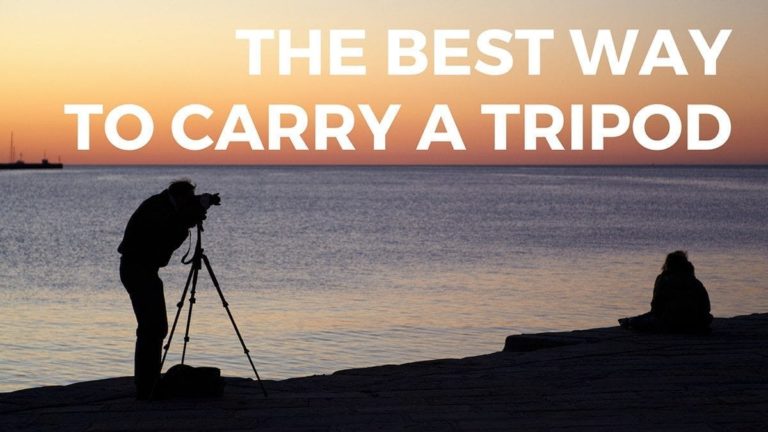 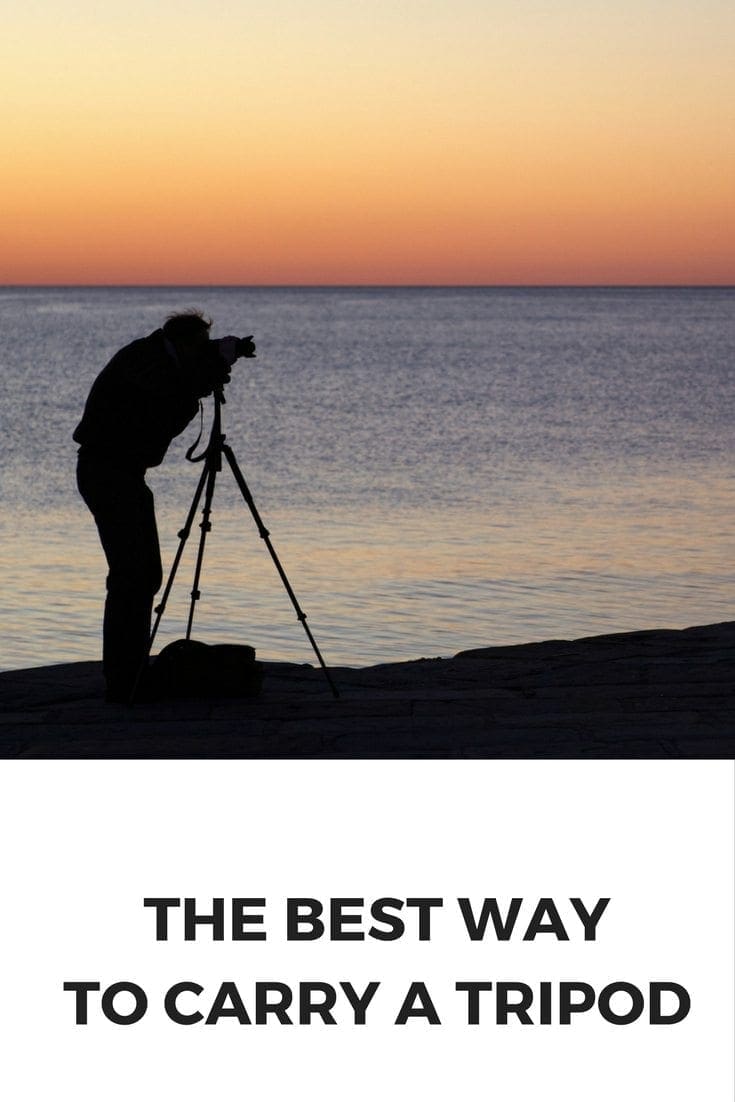 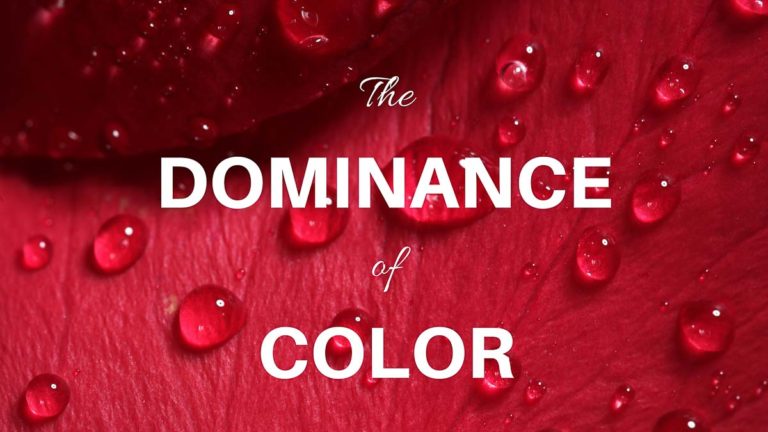 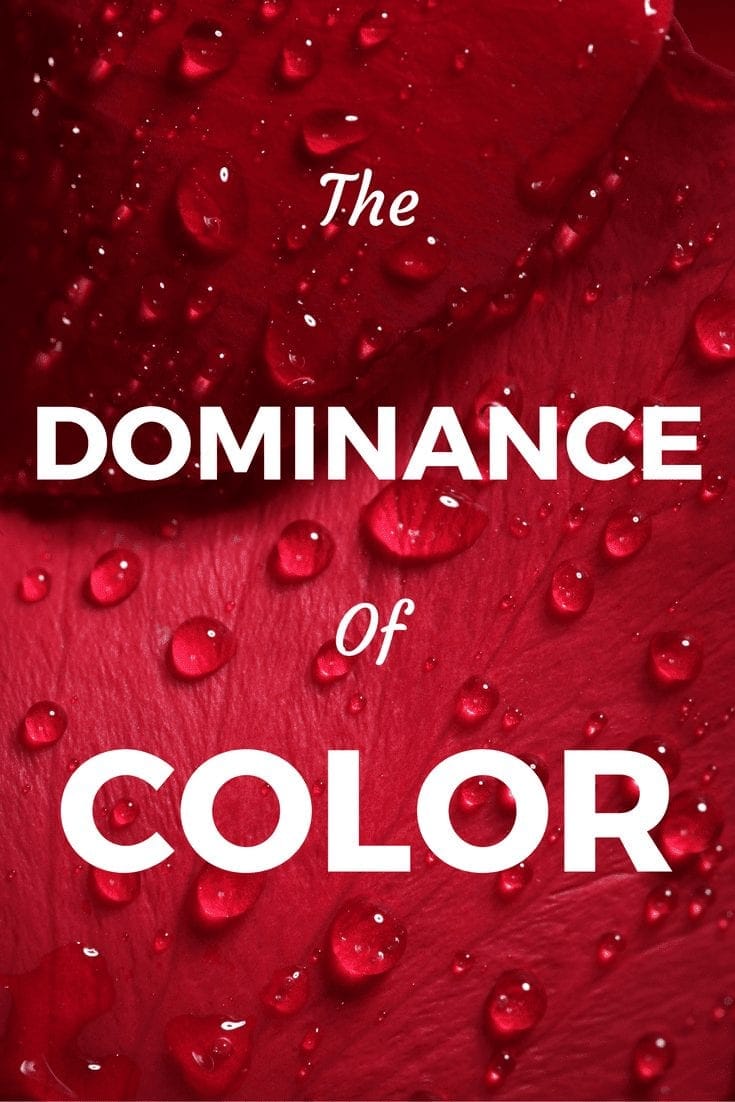