I decided to share five random thoughts today, none of which have any useful value at all. It’s sort of like putting lettuce on a taco or a burger.  Nobody needs lettuce on those meals, but it’s cheap filler for the provider so they don’t have to offer any meaningful content.

In other words, I got nothing today and that’s OK! They say that admitting you have a problem is the proper first step toward resolving it, so here we go.

A very nice person pointed this out to me recently and I’m quite embarrassed that I didn’t catch it on my own. the font is too small, the pictures don’t size appropriately, and some of the image headers don’t even show up. The good news is that I can work on fixing it now. I’d like to apologize to my e-mail subscribers for such a sorry presentation.

The only good part about this is now I have incentive to fix it properly, which means I’d like to hire a designer to create a custom email distribution template.  If you know of any designers who do this kind of work, please ask them to get in touch with me to discuss the project. I have some other design needs to create a logo for a new project site, also. 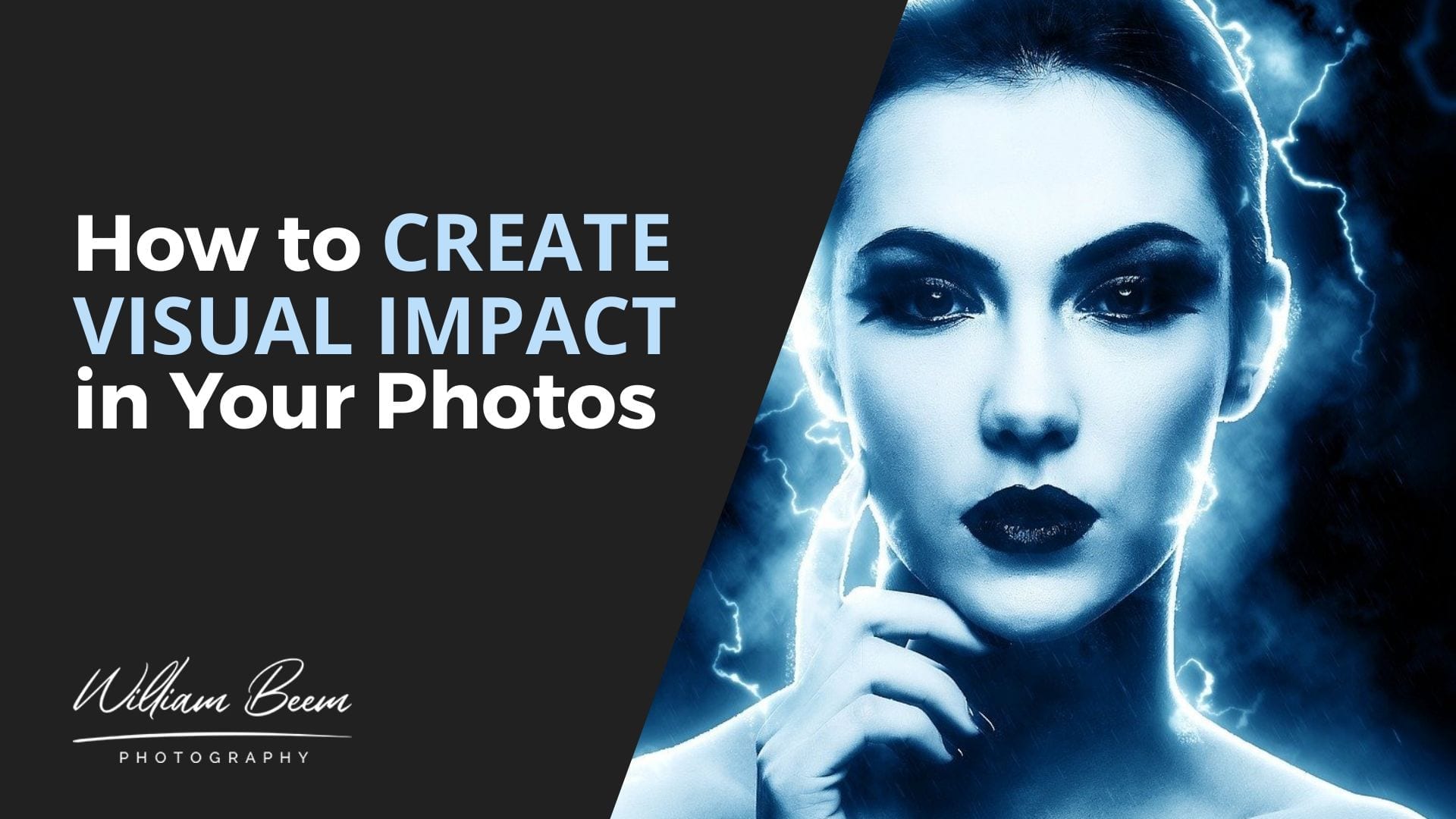 Trending
How to Create Visual Impact in Your Photos

I was working on this photo last night and part of it just bugged me. There’s a highlight along the fighter’s arm and shorts.  Click to see a larger image. 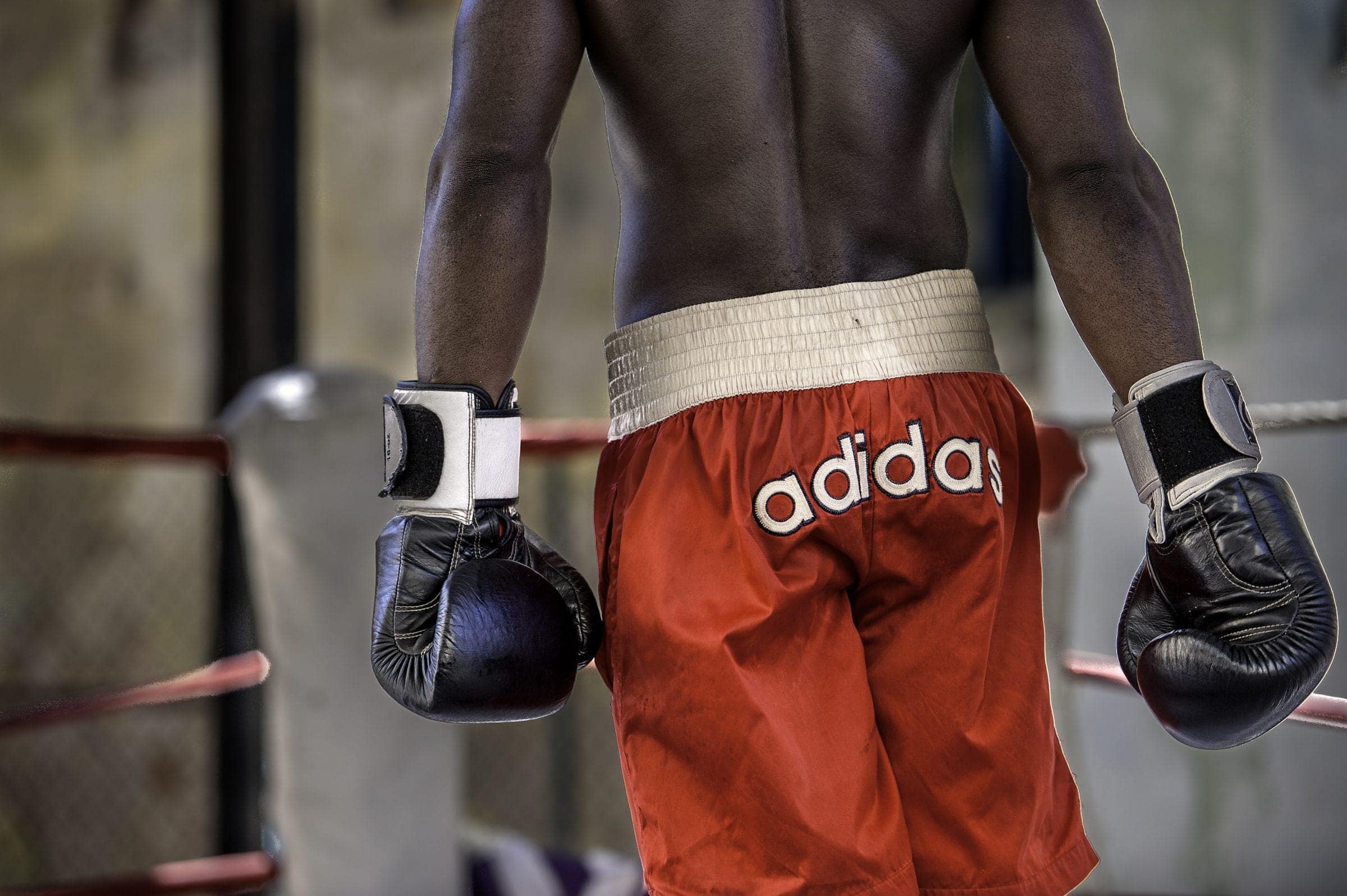 It isn’t a Photoshop or post processing remnant. That’s a rim light from the sun that’s present in the original RAW file. Just the same, it bugs me. I thought I knew enough about Photoshop to get rid of it using the Matting feature, but that did’t help.

If you think you have a solution to get rid of that line, please let me know in the comments.  I’m always happy to learn something new. Also, let me know if it doesn’t bother you.  Maybe I’m just overthinking it.

It seems as though most of my friends jumped at the chance to buy a new iPhone 6. I was tempted by the presentation, but decided to hold off for another year for a few reasons.

A new iOS is almost like having a new iPhone, anyway. Now that I can talk to Siri without pushing a button, I’ve found a strange fascination with using the same access as Fat Bastard in the Austin Powers movies.  “Hey Siri.  Get in mah belly!” It’s a good thing my Scottish fiancé can’t hear me when I do that sort of thing.

4: My Imagination Is Bigger Than My Common Sense

I mentioned in a previous post that I’m working on a new portrait site.  For this project, I really want to let my imagination run wild and do some big shots. The good news is that I’m truly envisioning some wild and crazy stuff. The problem I now face is how to make those visions come true.

With that in mind, I’m in search of some massive butterfly wings to use for a model portrait. Big wings. Honking big wings. Theatrically big butterfly wings. Definitely longer than the span of my model’s arms.

Once again, I’ll ask for your help in the comments.  Do you have any idea where a man goes to get some big butterfly wings?  It’s not a question I ever thought I’d ask, but let me know if you have any connections or ideas.

My blog posts have slowed down quite a bit in recent months. There’s a simple reason behind that, and it will eventually pass.  Some of you may remember that I’m now engaged to a lovely woman in Scotland.  I’d prefer the lovely woman was over here, though. We’re both working toward that by going through the legal US immigration process.

Let’s just say that I now understand why people jump the border from Mexico, because dealing with legal immigration is a frustrating pain in the ass. The process is long and as discernible as the contents of a black hole. We don’t know what the hell USCIS is doing and they won’t tell us. Basically, all we can do is wait.

While we’re waiting, we’re separated by 4,124 miles (mostly ocean). The only thing we can do to make that a bit more bearable is to call each other every night.  About 4-5 hours a night, we’re on the phone with each other. Lee gets the worst of it because of the time difference. By the time I get off work at 5:00, it’s already 10:00 pm for her.

I’m not developing photos or writing during these calls. It’s all the time we have together, so my attention is with her and her daughter. That means the blog has taken a bit of a hit, at least for now. Eventually, we’ll get through the immigration process and have our days and nights together. Then it will be a bit easier to balance time with our family and the blog.