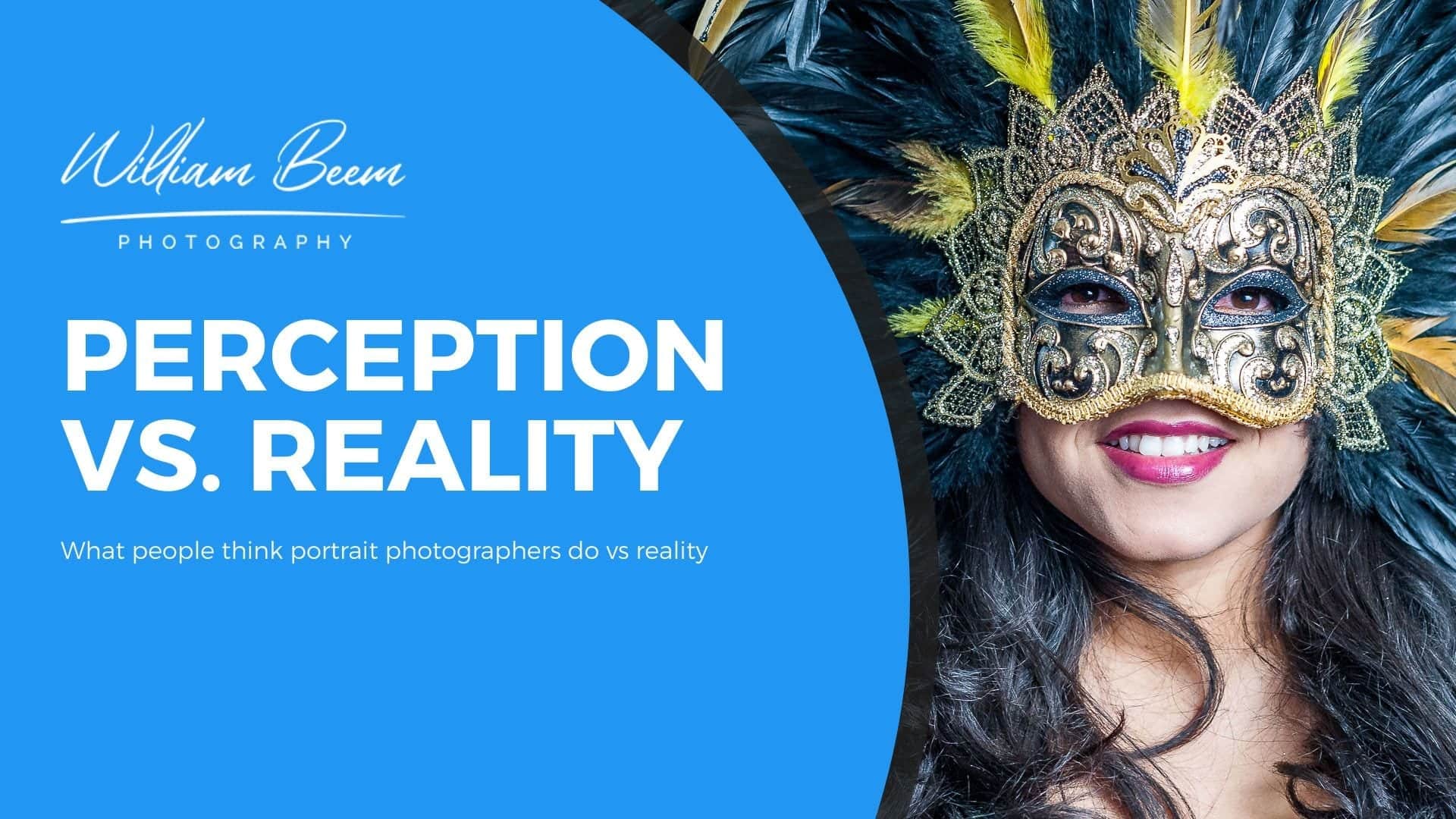 What My Co-Workers Think I Do

It seems the first thing they found were portraits of scantily-clad models. That was an attention-getter.

Before you know it, one guy was offering to be my assistant. I started thinking about it because I could actually use someone to help with the light, but then he added the caveat “only if the models are naked.”

The truth is that I very rarely shoot nudes. I don’t have anything against nudes and I’d actually like to start doing some work that’s a bit more provocative, but I’m really not interested in doing the typical T&A shots.

That’s partly because I’m not interested in a shot just because the model is beautiful and well-endowed, but also partly because I don’t want to have the reputation for being another guy with a camera.

When I do something, it’ll be with a team that includes a make-up artist, someone to assist (or a fellow photographer who alternates shooting with me), a stylist, the model and someone to catch my camera when I toss it over my shoulder and say “…and I’m spent!”

What I Really Do

I’m trying to give myself every benefit to get a photo. That includes setting up the lights, making tweaks and asking the model to hold a grey card in case I need it later as a white balance reference. Hardly glamorous, but it’s part of the process that works for me.

Every photographer seems to have his or her own routine. There’s a lot of overlap, but I’ve yet to see any single thing that was 100% identical in everyone’s process – except clicking the shutter. This is just what works for me.

How Much Do You Charge?

Nothing. I do make money from photography, but I don’t make it from models. That’s just my way.

That seemed to be one of the biggest surprises with my co-workers.  Why aren’t you charging the models? It depends on who needs what. Models charge for their time, too. Most of the time, we’re trading our time for mutual benefit, doing the things we like to do. I find that satisfactory.

Should I charge models? Maybe if I were providing a service to them and didn’t need the shots for myself. I think that would also change the dynamic of how I shoot. The truth is that I’m not really looking for clients for my photography.  I’ve turned down work and sales opportunities before, usually trying to refer them to other photographers.

Being a working photographer is a rough job. I’m mostly in it for the fun.

Where My Co-Workers Think I Take My Vacations

OK, I guess this is one of the places I took my vacation, but only for one week and then I went to a suite in Las Vegas for another week. Don’t hate me. The truth is that I often take photography vacations, as was the case with the photo above.

That entire trip cost me $7,000 for my travel, resort and photography workshop I attended in St. Lucia.

Other times I may go to a photography conference in Las Vegas, or to a national park – or even Havana. No matter where I traveled, I wasn’t sitting with my toes in the sand and a drink in my hand. I was working, or schlepping my camera bag from one destination to another.

What My Co-Workers Think Happens After The Shoot

Valari is a beautiful model, but we were only around each other during the photography session. We’re not out partying to all hours of the night kicking back drinks and passing out from too much partying. In fact, I think she moved to Japan after shooting with me. I hope that wasn’t my fault.

It doesn’t really matter. I don’t know about her relationship status, but I’m married with a child. I’m not spending my time cavorting with beautiful models. I want to get home to my beautiful wife, instead.

Who Really Hangs Out Around Me?

Certainly not anyone who wants to be recognized later in life.

I hope this dispels any myths or misconceptions about my photographic lifestyle. Just wanted to clear up the perception vs reality of what I do. 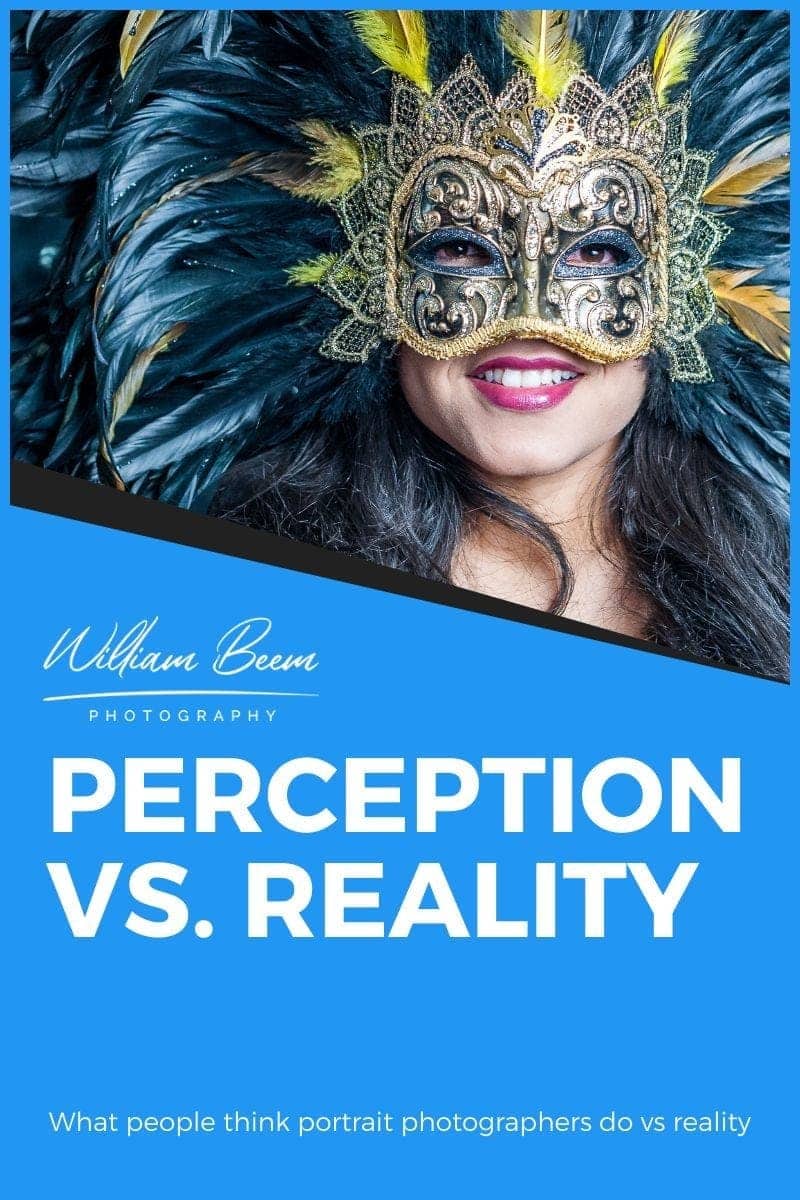 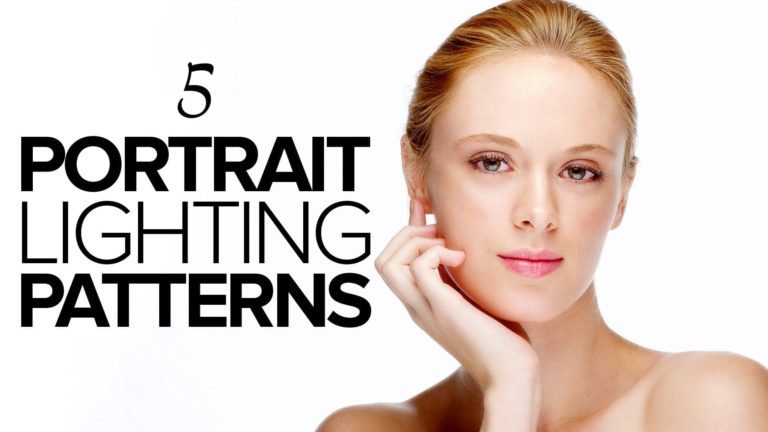 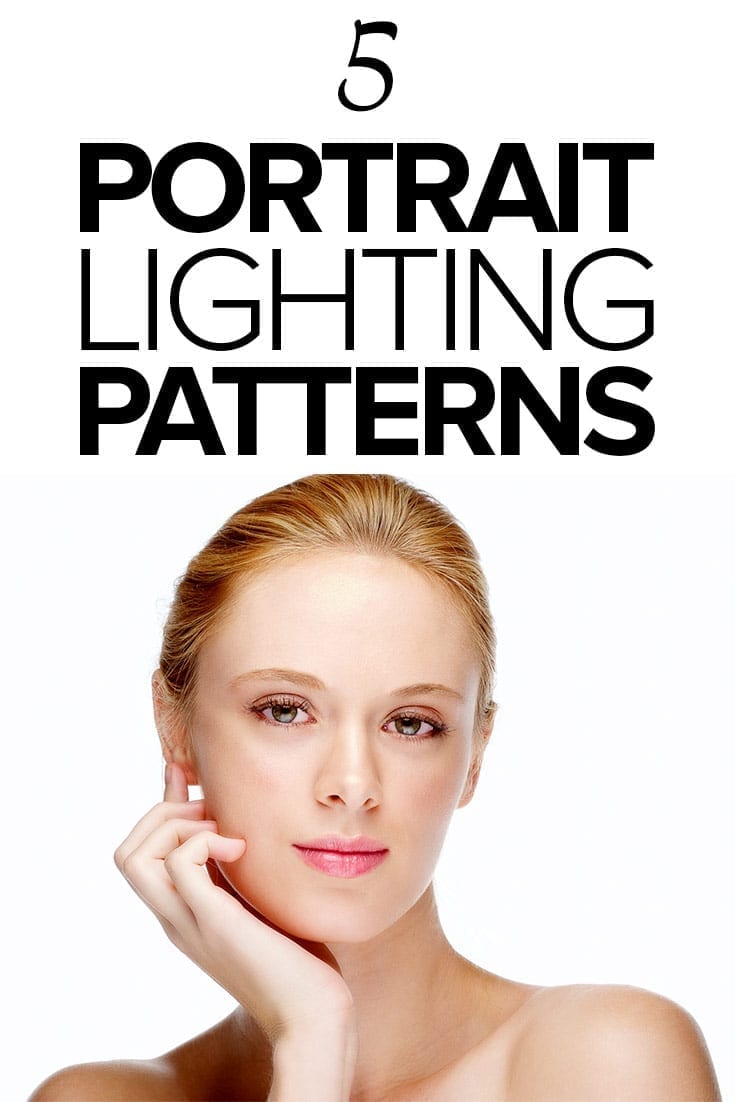 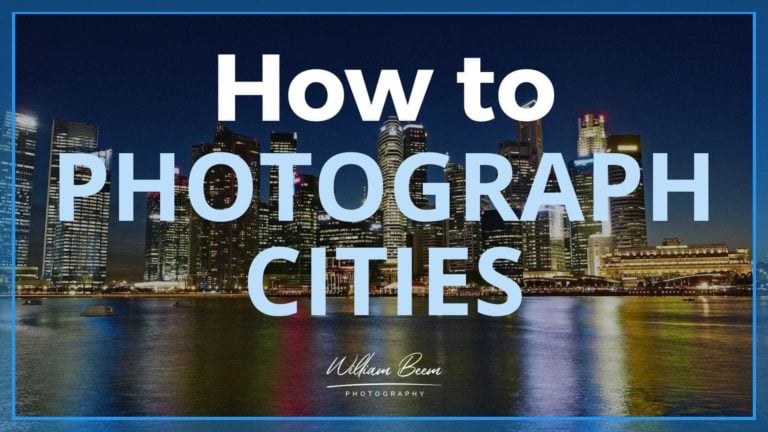 Lee and I miss travel photography and visiting other cities. We’ve spent time doing travel photography in a number of cities, and there are plenty of ways to go about it. In this episode, we’ll give you some ideas of how to photograph cities and what kind of stories you can tell. Different Ways to… 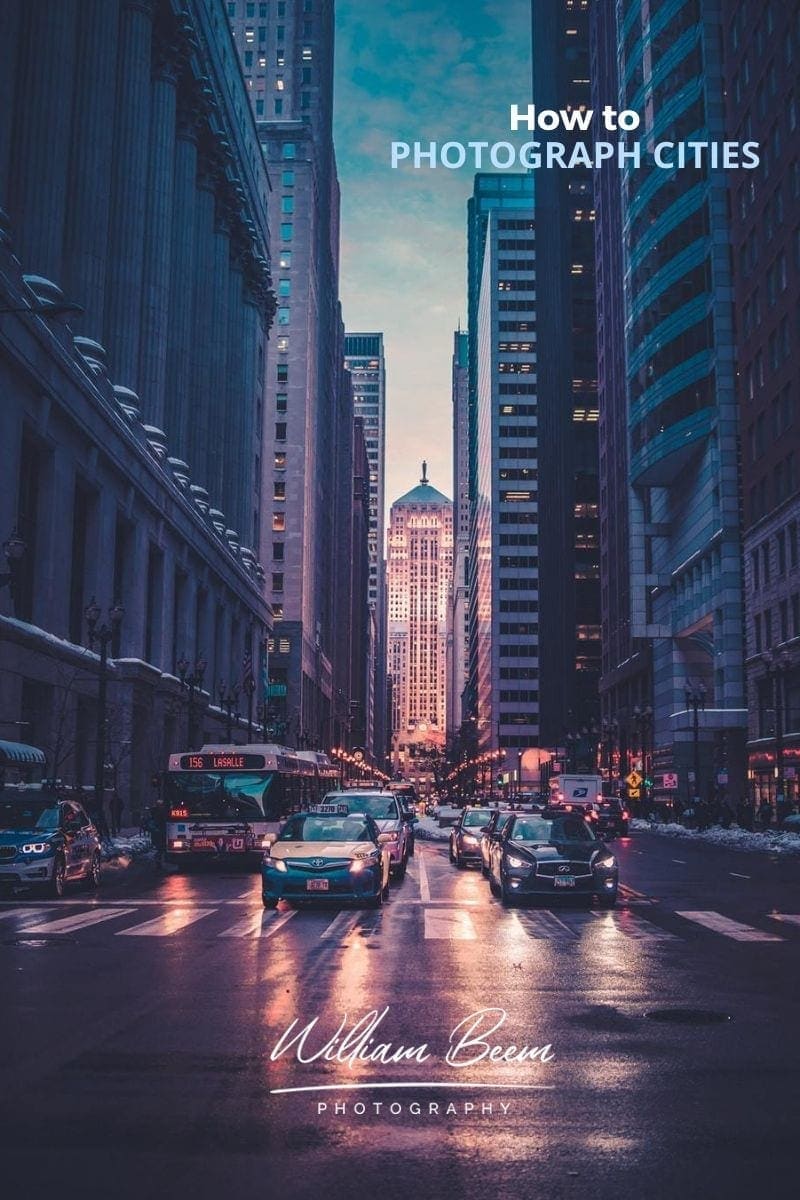 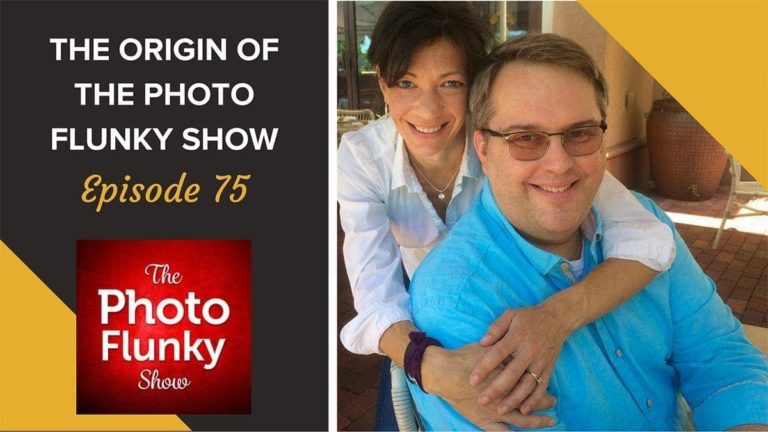 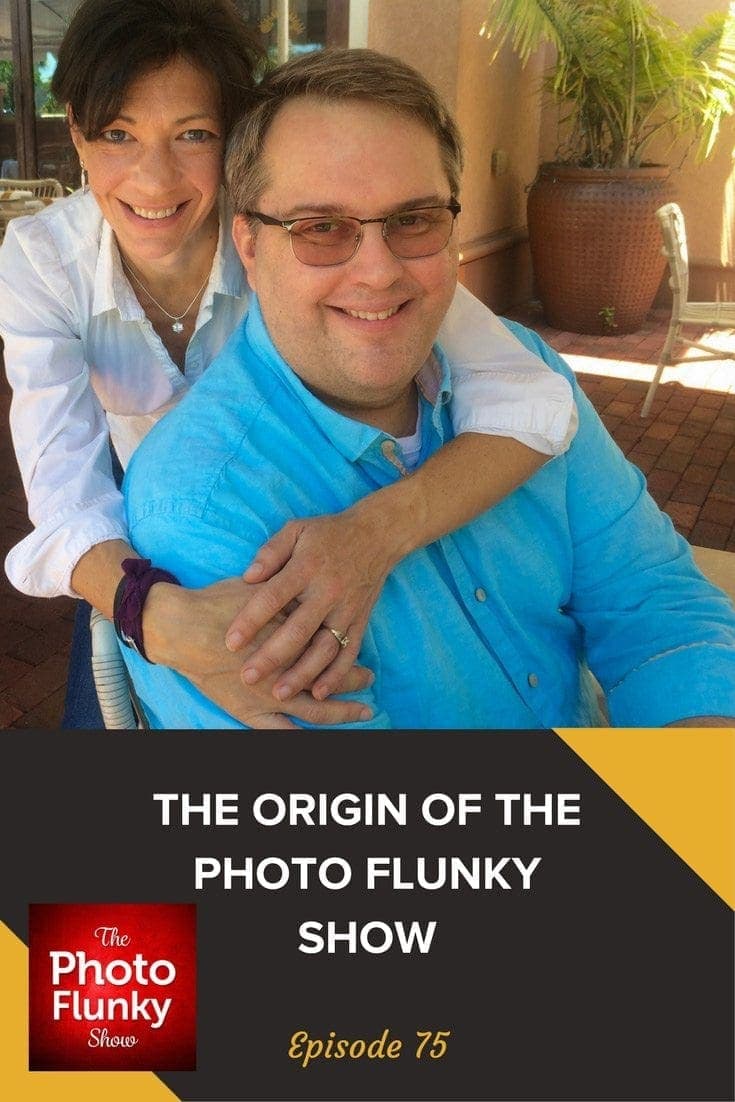 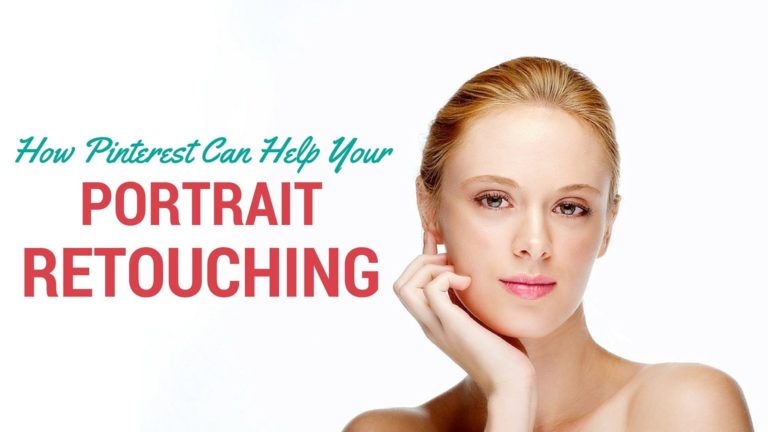 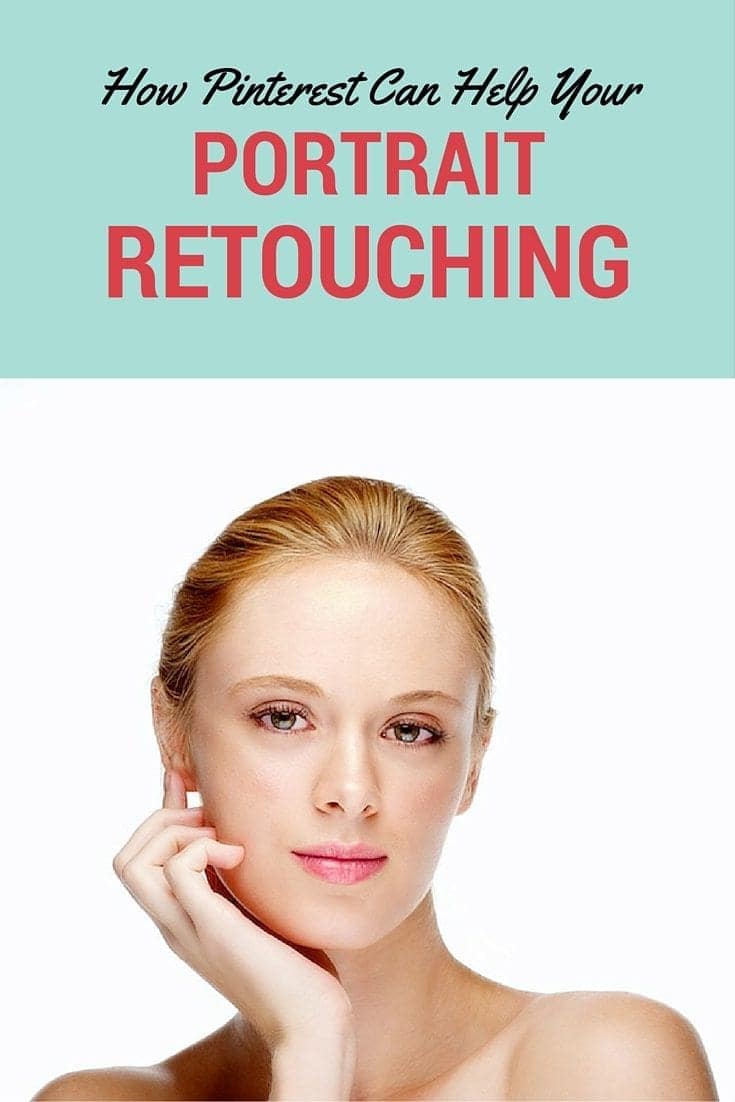 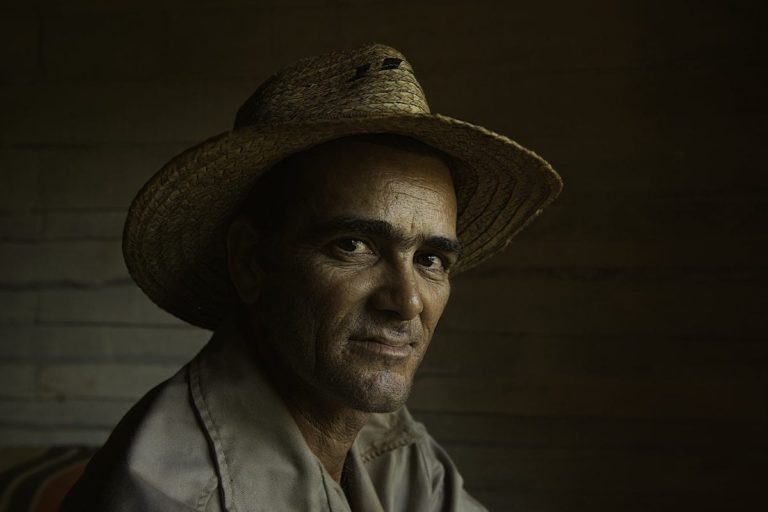 Last week, we took a look at the best way to use 500px to improve your photography. Today, we’re going to take that a step further and talk about the need to critique photos online. Yes, I know. You’ve been told not to do it by well-meaning people. That advice misses the point of why… 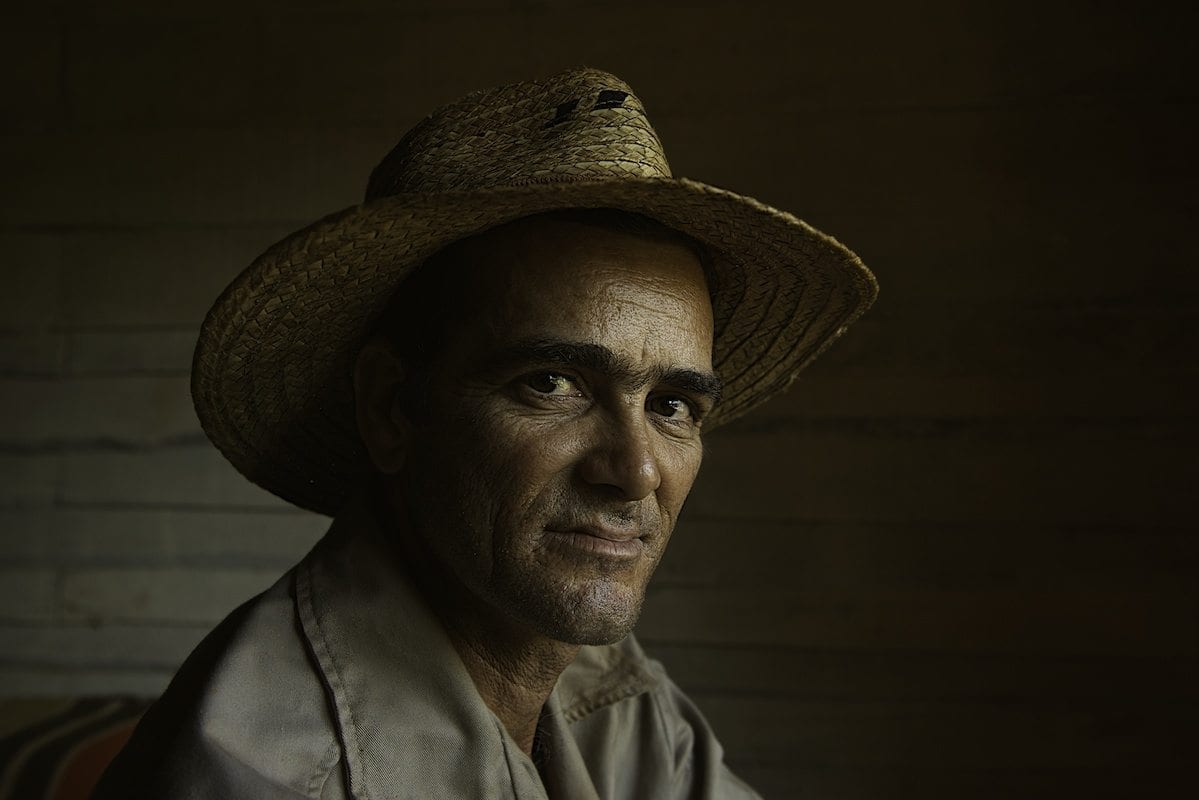