Sometimes I don’t feel like lugging my heavy DSLR around. Fortunately, it’s just as easy to do Point and Shoot HDR.

Have you ever looked at a photographer’s Gear Page and thought it would take forever and a fortune to buy all of that stuff? I don’t have everything listed on my page (must be time for some updates), but it still takes a solid chunk of money to afford all that gear. Do you need to have that much stuff to shoot a decent photo?

This came to mind while watching a recent episode of The Grid discussing some really cool gear. Toward the end, the conversation shifted to creativity and its purpose in creating interesting photos. The gear is just a tool, but it doesn’t guarantee anyone will care about your photos. What matters is how it makes the viewer feel.

One of the examples they gave was a photo that Joe McNally took of his shoes – while standing on the top of Burj Khalifa – the tallest building in the world. It’s his most viewed photo and he shot it with his iPhone. Not only is this a pretty common piece of photographic gear, but they weren’t even particularly remarkable shoes. He just put them in a remarkable place.

Now I ask you, is that photo decent?

I have several photos from Walt Disney World taken with my DSLR, but sometimes I don’t want to lug that beast out there. That’s why I also have a little point-and-shoot camera – a Nikon P7000. It’s a model that’s been revised a few times by now, but it still works for me. Small, and light, and it captures RAW files.

Now I’ll be the first to tell you it isn’t a spectacular camera. The lens isn’t that sharp, it has plenty of distortion and it’s horrible in low light. However, it’s a camera I can have with me in case I see something when I really wasn’t planning on a photography trip. The truth is that you never know be guaranteed of a nice photo when you venture outside. The weather changes, other people are around – plenty of variables. Just because I head off to a place with my DSLR doesn’t mean that those variables are going to cooperate with me.

On the other hand, sometimes it just sucks to miss out on a pleasant photo because you weren’t prepared with all of your best gear. That’s why I gladly accept some compromises by taking a small camera with me. Something is better than nothing. With point and shoot HDR, you can make that something just a bit better with a trip through Photomatix, Aperture, Lightroom or Photoshop.

I knew this building was at Epcot and I’ve shot it many times before, but have never truly been happy with the results. Why? Boring skies. Naturally, I found some interesting clouds and sky when I wasn’t there with my DSLR. No worries, a little point-and-shoot HDR with the P7000 got the shot. I know a few Epcot fans who won’t care what camera I used. They’ll just like the scene – even without my shoes in it.

Deciding how to pack your travel photography gear is always a compromise. There’s no “one size fits all” answer, but there are key points to consider as you make your travel plans. Why is it such an issue? Getting it wrong can screw up your results. Start With The Basics Let’s start with some simple… 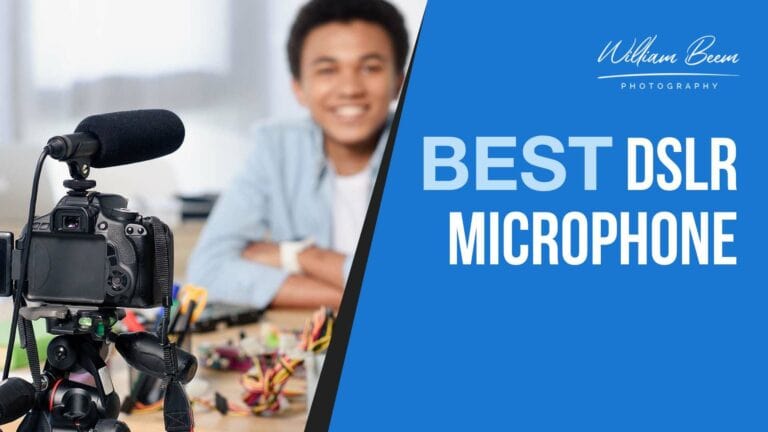 Find the best DSLR microphone on this list and learn how to decide which one fits your needs, budget, and use. You don’t have to spend a fortune on the best for your needs. 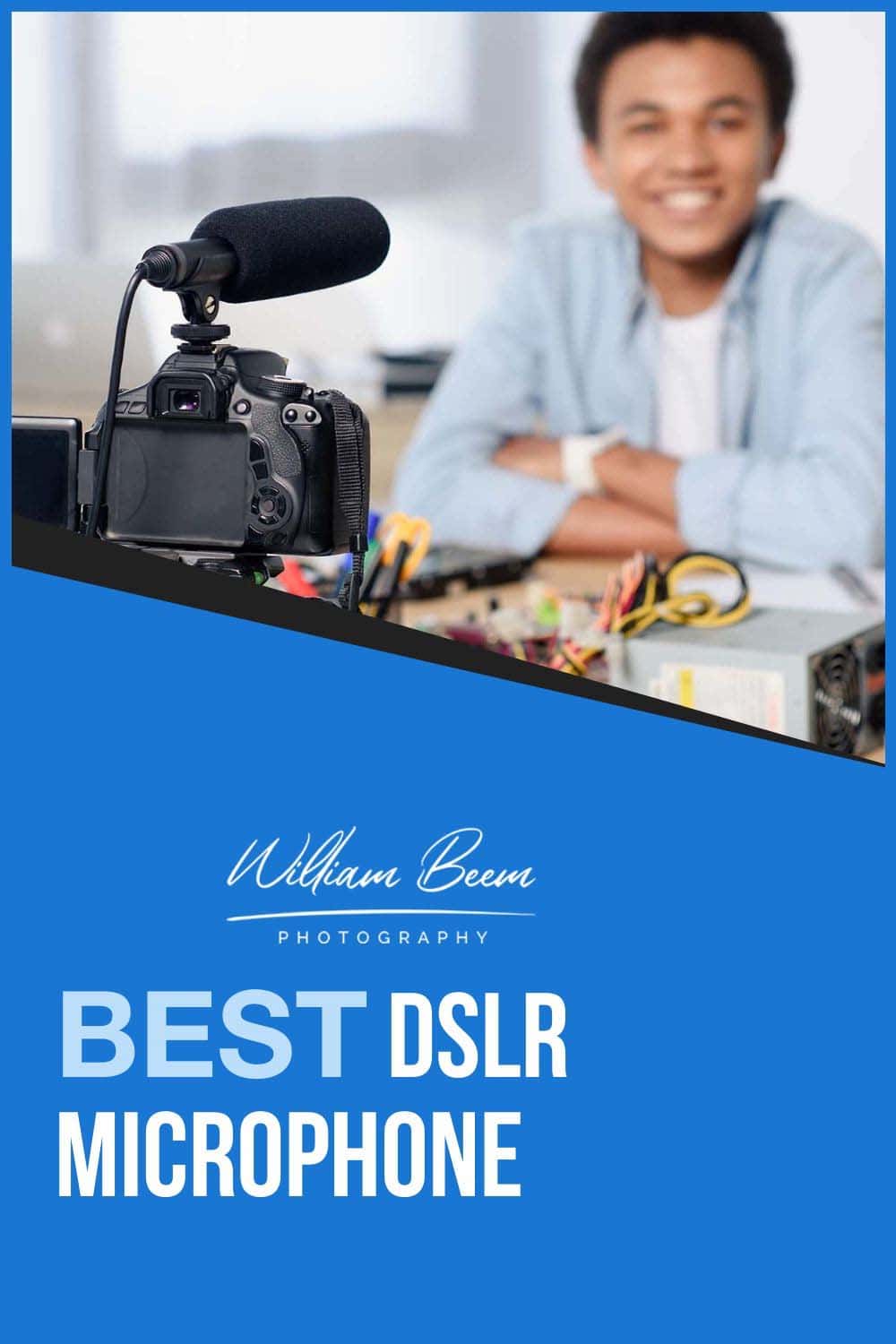 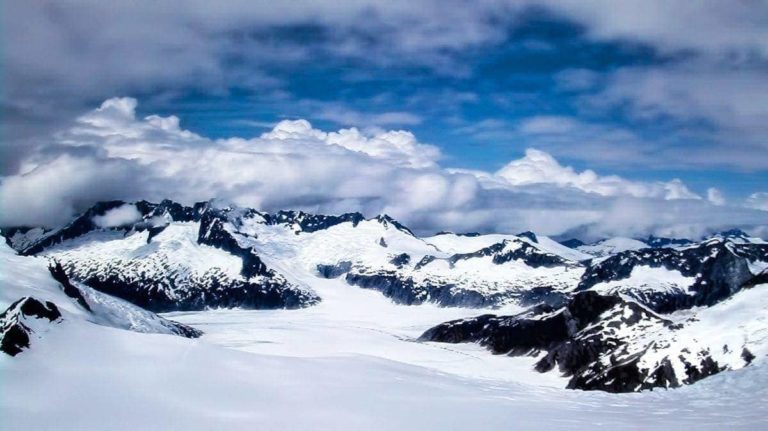 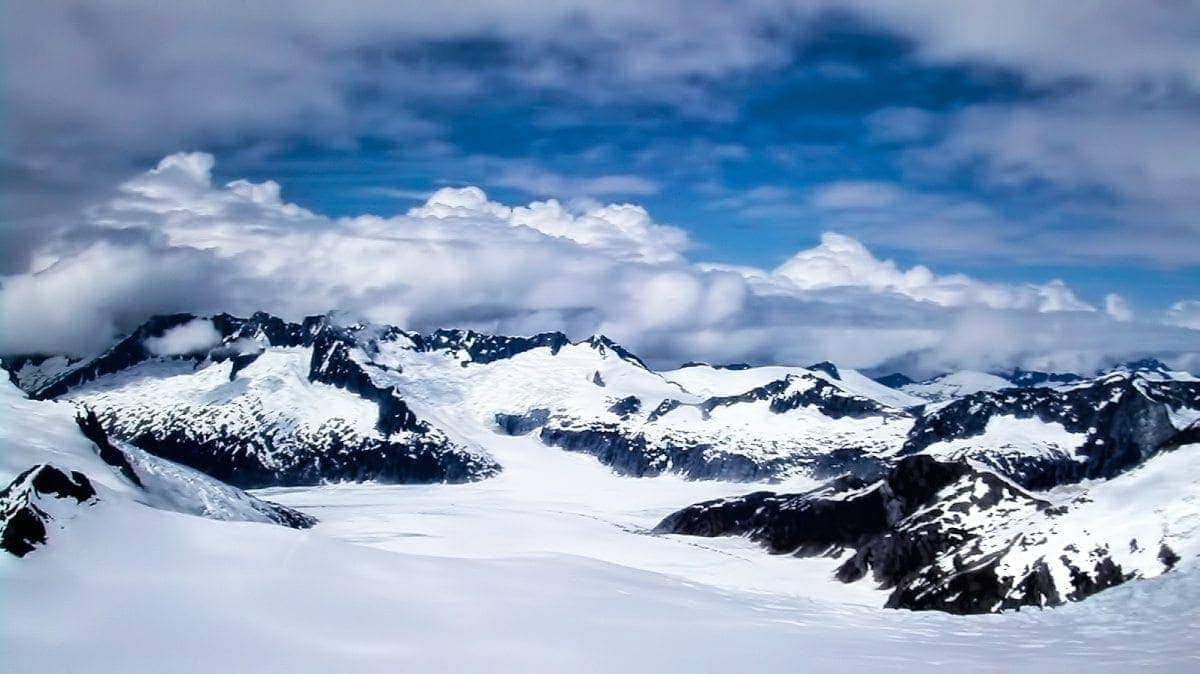 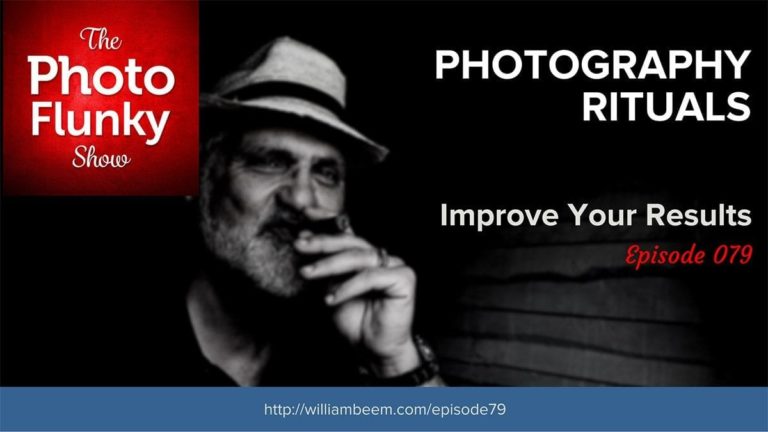 [smart_trarashk_player url=”http://traffic.libsyn.com/photoflunky/PF_079.mp3″ social_pinterest=”true” ] **This post contains affiliate links and I will be compensated if you make a purchase after clicking on my links. Photography Rituals Can Ensure You Don’t Forget Something Important on Your Next Photoshoot You probably already have your own photography rituals, but perhaps you never thought of them that way. So… 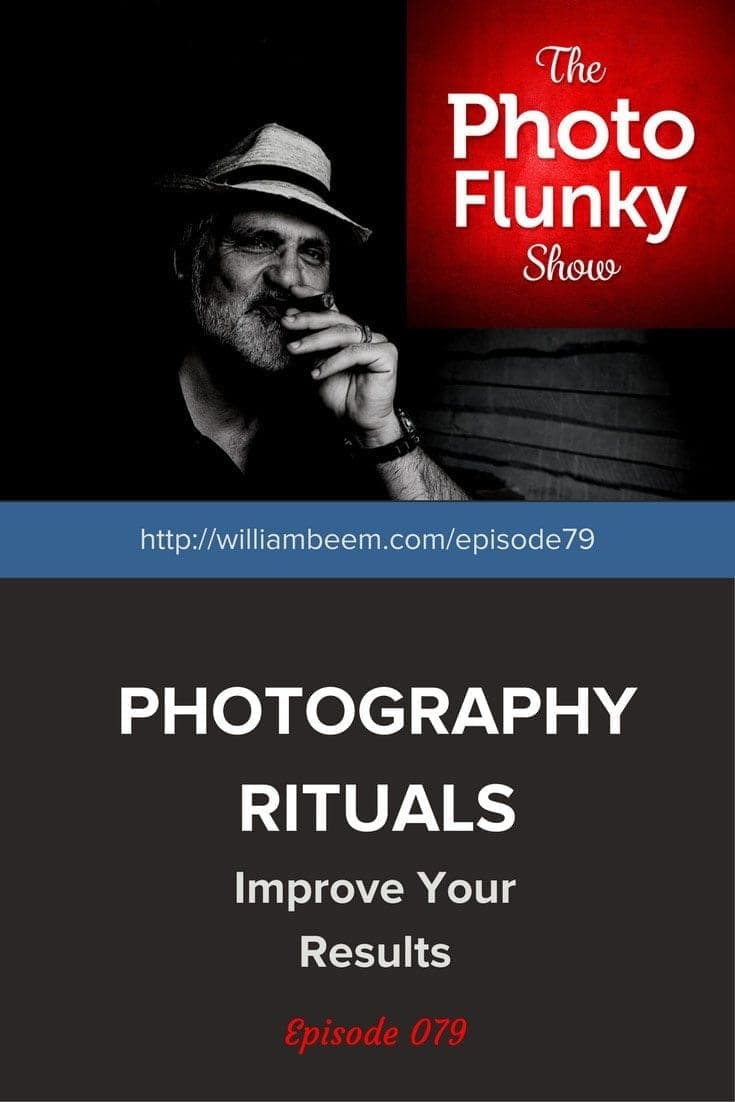