The German ME163 Komet was a rocket-propelled fighter. Way too advanced for it's time in WWII. Imagine zipping past your enemy without time to aim or fire. Still, it's a funky looking thing.

Now For Something Completely Different

It's nice to have a post this week with something else to discuss besides my web site problems! If there is anything good that came from it, perhaps it's material for an ebook on hosting and security.

The truth is that I was eager to put that behind me and work on some something colorful. While scanning my Travel library, I found myself struck by this image because of the blue tile wall and the gritty texture of the German ME163 Komet. It seemed like a perfect choice for getting back to Photomatix.

Lately, I've been processing my HDR images as 32-bit TIFFs using Photoshop's HDR Plus. Then I'd tweak them in ACR, and finally finish them off in Photoshop. That process creates images that most people assume are more natural in appearance, and I really do like the results. Sometimes, I want something a bit more painterly and just a bit out-there. That's when I usually go back to Photomatix.

That's not to say you can't create images in Photomatix that aren't painterly. I did some interior photography for a local amusement business and processed the results in Photomatix. It looked exactly like a single, well-lit exposure. Of course, the natural truth is that the interior was anything but well lit, but that's what we're expected to overcome.

The German ME163 Komet

Reading about the ME163 Komet history is just fascinating to me. It was very fast, short duration and highly manueverable. On the other hand, it wasn't pressurized. That meant the plane could only perform as much as the pilots could ensure. Apparently gas in the gastrointestinal tract would expand rapidly during ascent. German pilots had a low fiber diet to help them deal with that issue.

The Nazis liked to fly above the Allied bombers and then dive down on them, no doubt partially powered by the expelled gas that built inside them on the way up.

It's amazing what you can learn from history. 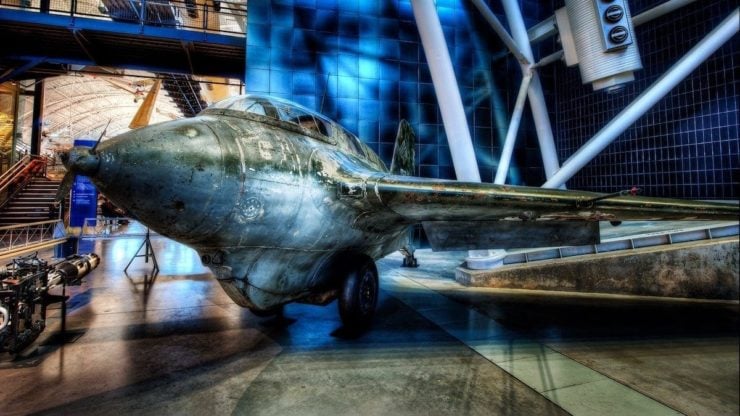 Eliminate distractions.  That was the answer I gave last week when someone asked me what I thought was the most important thing he could do to improve his photography. Maybe he thought I was going to tell him he needed a new camera body or lens. Maybe some new Photoshop plugin would help. He looked… 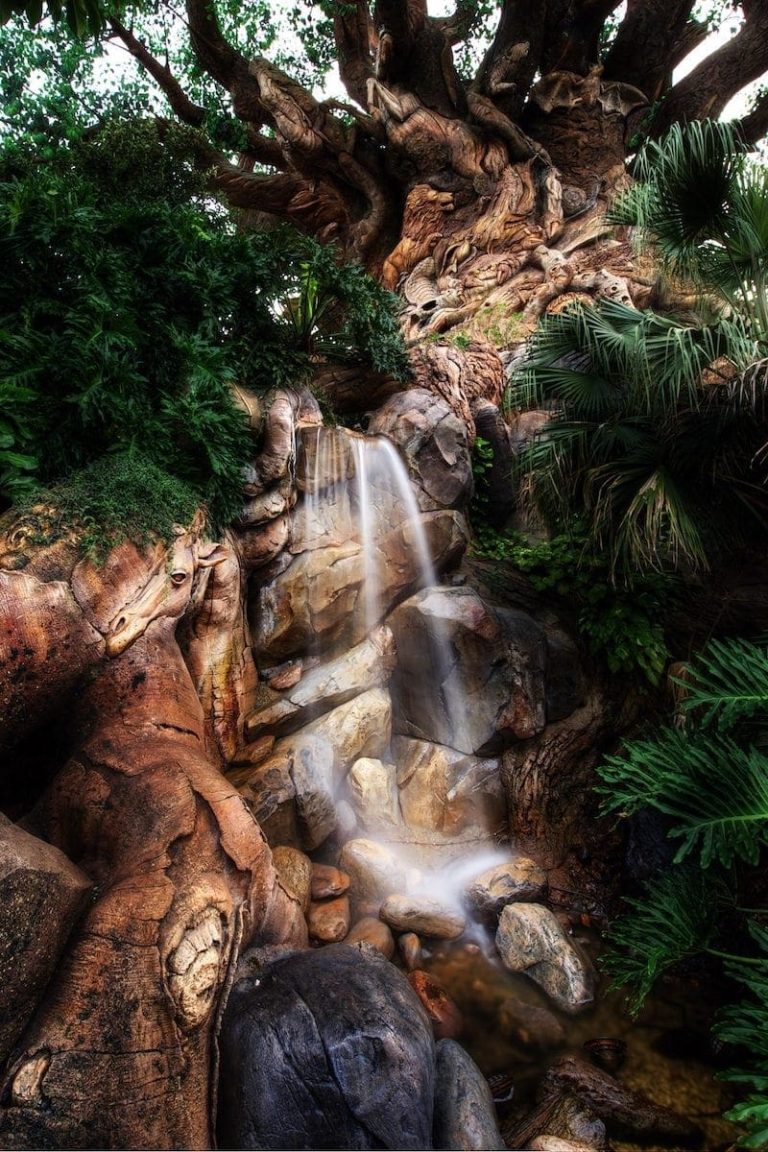