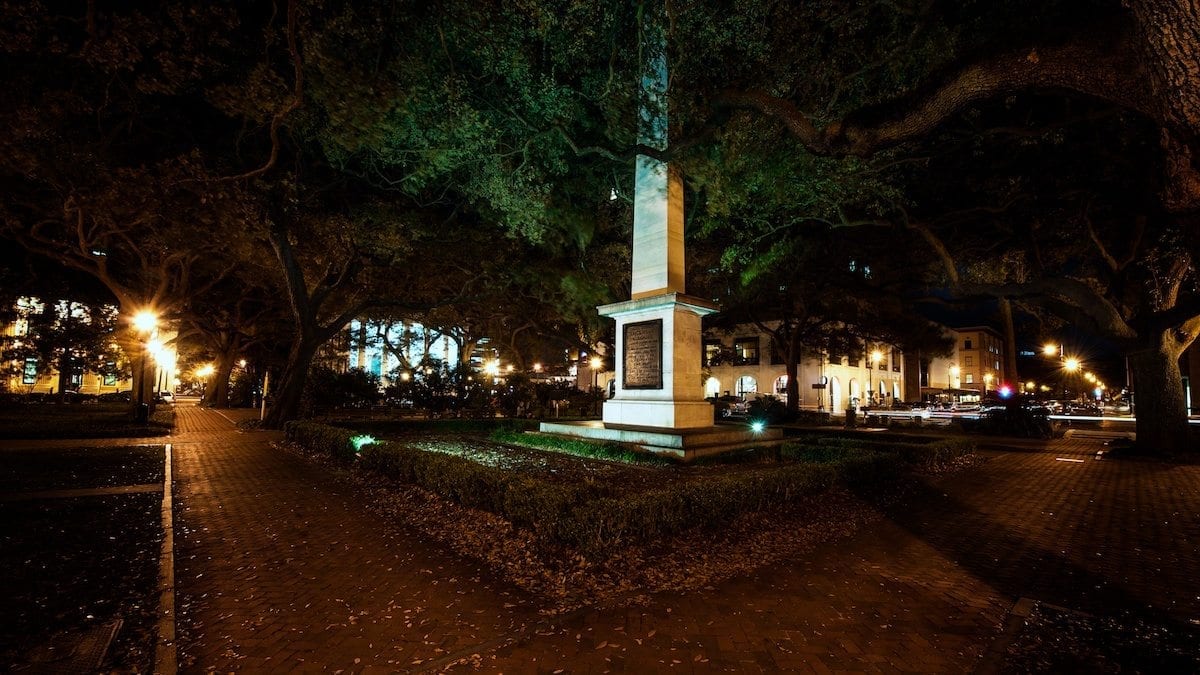 I came across Greene Square in Savannah while wandering through the town one evening. This square was dedicated in 1799 and named after Major General Nathanael Greene. I know, because it says so on the plaque. Greene was a Revolutionary War hero and an aide to General Washington. That resonates with me for a couple of reasons.

On a basic level, I have an appreciation of history. So did my Aunt Dorothy, who took it upon herself to trace our family roots. No relation to General Greene, but Dorothy traced part of the family tree back to 1634. Some years later, one of my ancestors (Elisha Bascom) married the sister of Nathan Hale. his claim to fame was to be caught by the British and uttered “I only regret that I have but one life to give for my country” before they stretched his neck. Ol' Nathan was dead for three years before the marriage, so we don't really get any Christmas cards from that side of the family.

The other part of my family history that I thought about while visiting Greene Square in Savannah had to do with participation in the Revolutionary War. According to the family legend, one of my ancestors was an aide to General Washington. I don't mean the kind of aide that had rank like Major General Nathanael Greene. I'm thinking more like a flunky. The problem is that this legend doesn't have much documentation. Oh, there's offspring named George Washington Beem, but I wish Dorothy found some key evidence about this claimed aid to General Washington.  It's not that it would lower my taxes, but it would be an interesting point of trivia.

It's not too difficult to believe. Many Beem's have served in wartime and as law enforcement officers. Not me. I had a strong aversion to injury and death, so I avoided military service.

The thing I liked most about Greene Square in Savannah, and all the other squares that I discovered, was that they existed as a little peaceful oasis in the city. For a couple hundred years, it's been a place where folks can step away from the shops, traffic and the bustle of society. You can still see all of those things, hear all of those things – but life in the square is a nice moment of relaxation.  It makes me wish we had more such retreats where I live. 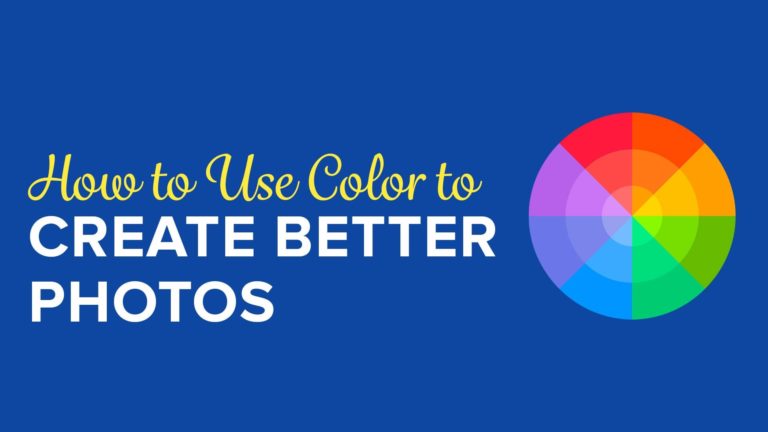 Looking for new ways to improve your photography and tell better stories without relying on new gear? We’ll share how you can use color to create better photos by understanding a few key principles. 1: Understand how colors make you feel 2: Learn how to find colors that work together 3: Learn how to create… 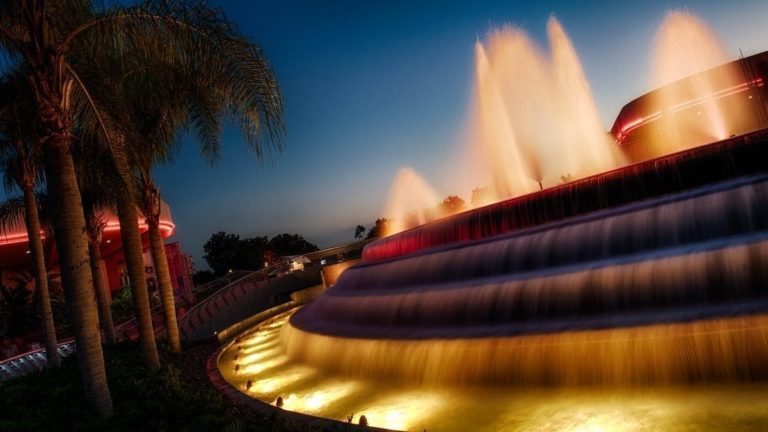