My friend Steve recently forwarded an opportunity to shoot a sexy woman for a local magazine.  I don’t want to name the magazine. but I decided there are a couple of ways to interpret this casting call.

First, here’s the text of the message.  I’ve omitted any references to the name of the magazine, but it’s otherwise shown here as they delivered it, including the occasional error.

Let’s start with the positive view. Here’s an opportunity for a photographer to get some exposure with a shot of a sexy woman. Consider it marketing. You compete with other photographers and if you’re the best, you get exposure in a magazine.  Sure, it doesn’t pay anything, but that’s not why you’re doing it. This is your chance to show what you can do. You never know who’s going to see it and the exposure could lead to paying business.

Even if you’re not a professional photographer, it could be fun just to do the event and see what kind of images you can create. There’s an opportunity to network and meet other people – photographers, models, editors. This isn’t the kind of event that you see every day, so why not take a chance? How many times do you find a sexy woman on a pool table waiting for you to take her photo, anyway?

Now let’s take a look at the other side of the coin. Here we have yet another magazine trying to use photographers for free content. You aren’t getting a chance to use the publication to showcase your own style. Instead, you have to shoehorn your photos into their format of hot & sexy on a pool table without even knowing when, where it’s at or who you’re going to shoot. Worse, you can’t even show your own photos until their publication date in June.

These people can’t even spell copyright correctly, so how professional is this organization? Have I ever even heard of this magazine before? What kind of exposure am I even going to get for my effort, anyway? Unless you’re a boudoir photographer, how much business are you going to get from another shot of a sexy woman on a pool table, anyway?

Which Perspective is Right?

So is this an opportunity or a rip-off? There’s room for either to be true, and perhaps even both at the same time. I can’t read minds, so I don’t know that the folks who sent this notice have any ill intent. Yet many photographers have rightly become suspicious of any event like this for a publication because so many “opportunities” have been little more than rights grabs and excuses to avoid paying for content. A photo of a sexy woman is a good cover draw to sell magazines. What does it do for you?

These folks aren’t stealing your work, though. They’re asking if you want to submit your work. They’re asking if you want to compete for a chance to see your work in print. That’s a nice draw for some folks who’ve never been published or may see a marketing opportunity. A lot of photographers who shoot for big name magazines really don’t make that much money for their work. Instead, they use it as a marketing effort, a kind of calling-card that shows potential clients what they can do and hope the phone rings with new business because of the exposure in a magazine.

The Sexy Woman on a Pool Table

I’ve decided that I’m unlikely to participate in this event.  After all, I’ve already done my photo shoot of a sexy woman on a pool table before. It’s time for something interesting and new rather than repeating what I’ve already done. 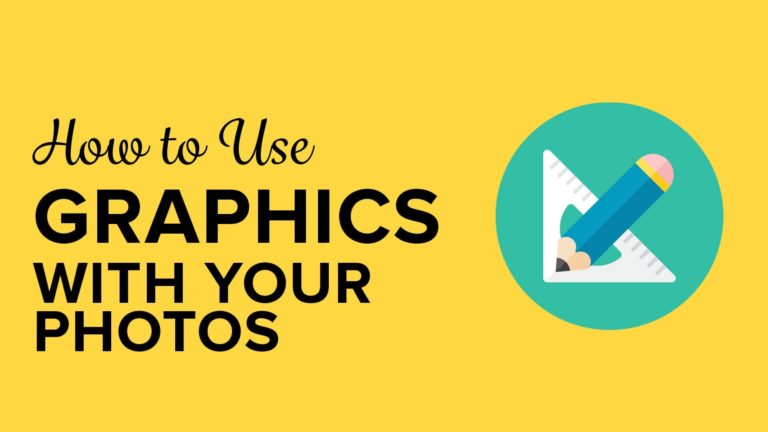 We called this episode “How to Use Graphics with Your Photos.” The truth is that it’s more likely to think of it as “How to Use Your Photos with Graphics.” A photo ought to stand alone to tell a story without descriptive text or graphics. That’s because photos convey so much information without the need… 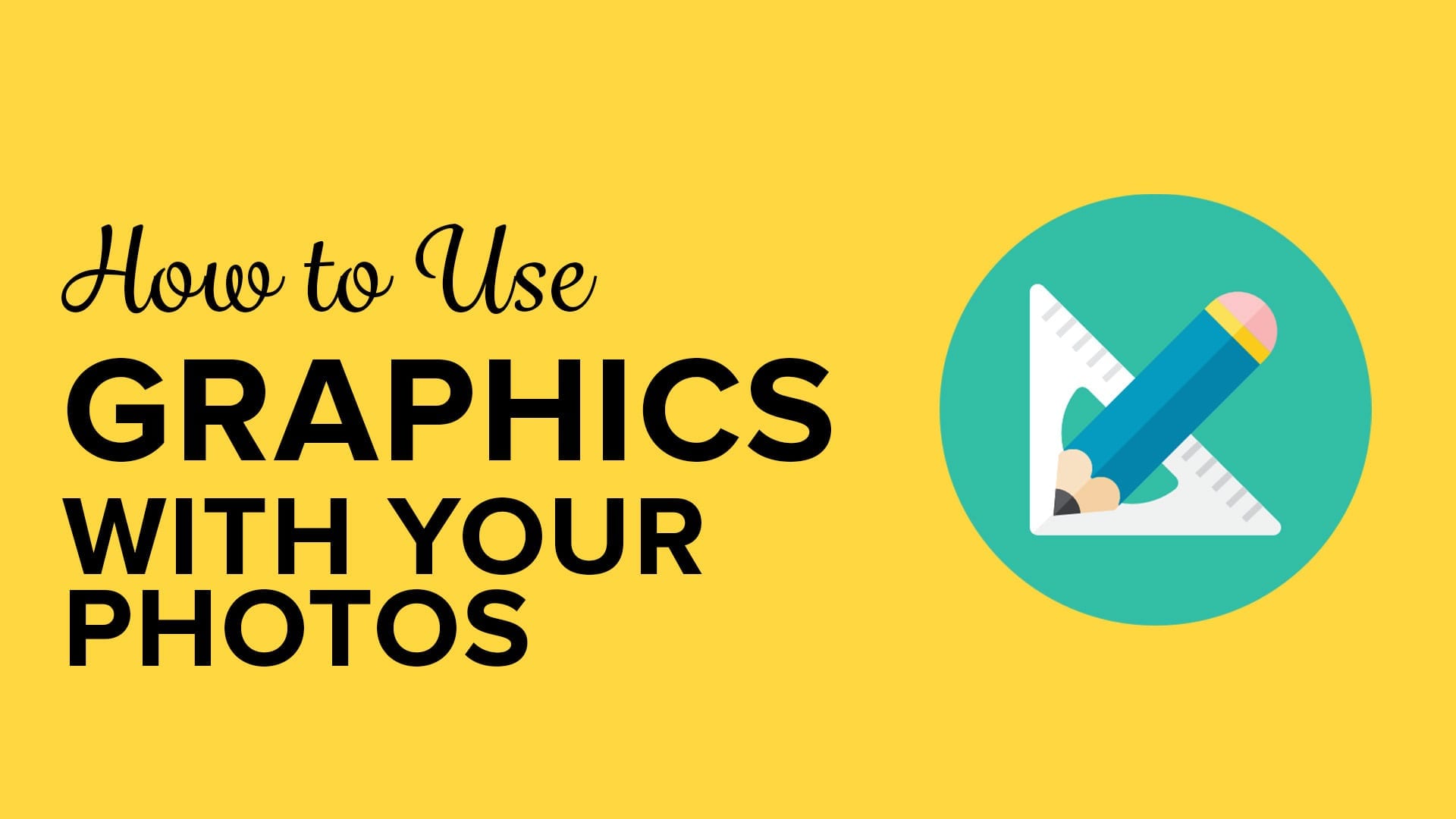 I think umbrella lighting gets a bad rap these days. When should you reach back to the basics and use an umbrella for your portraits? Don’t misunderstand me. I love my softboxes. Strip lights, big octa boxes and grids are fun toys to use. It’s an interesting mental exercise to craft your lighting and there… 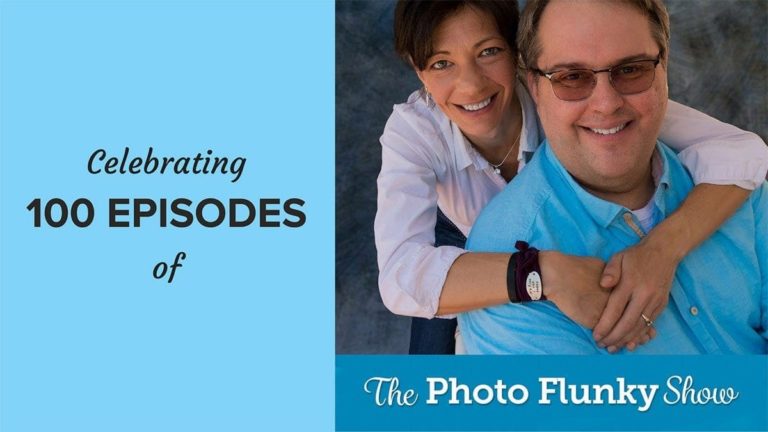 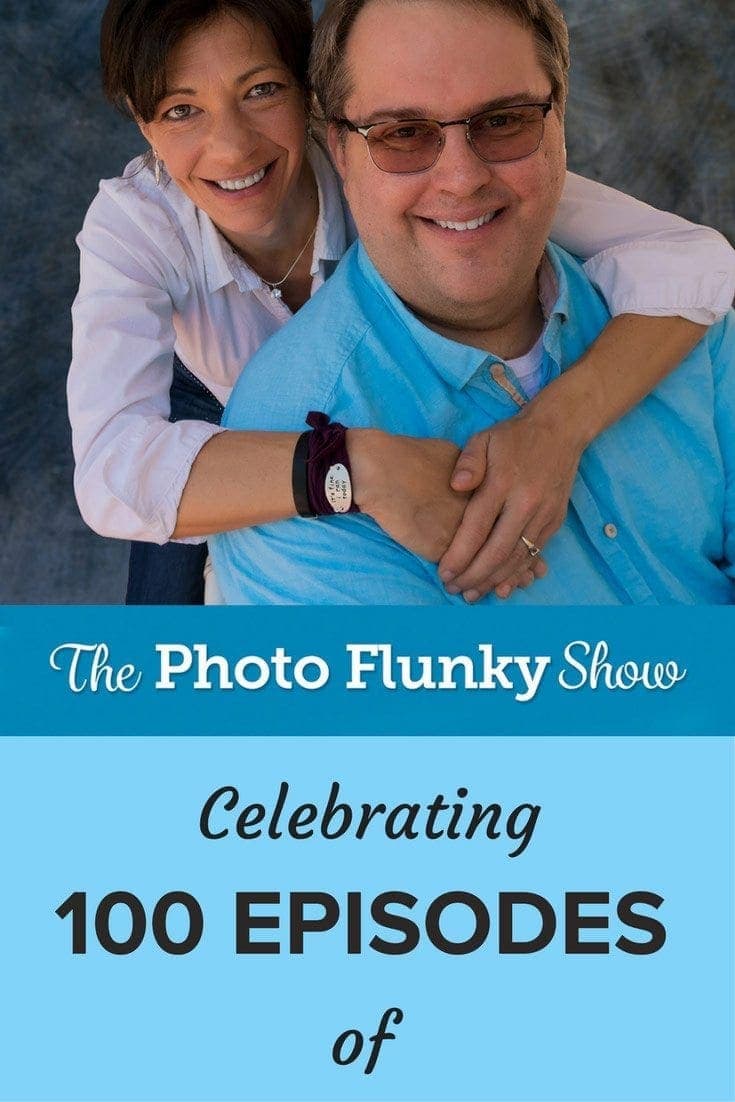 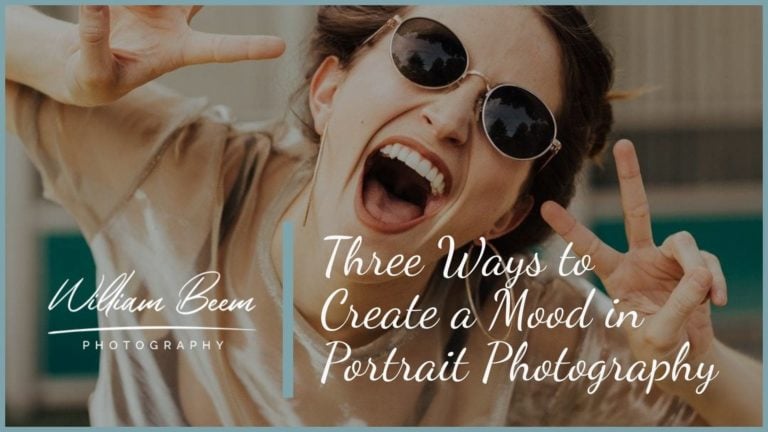 The photos we like best are the ones that evoke our emotions. We’ll look at three ways to create a mood in portrait photography.  How Do You Create Mood in Portrait Photography? Before we get into these three methods, you must determine what mood you want to establish. Is it a sense of belonging? Do… 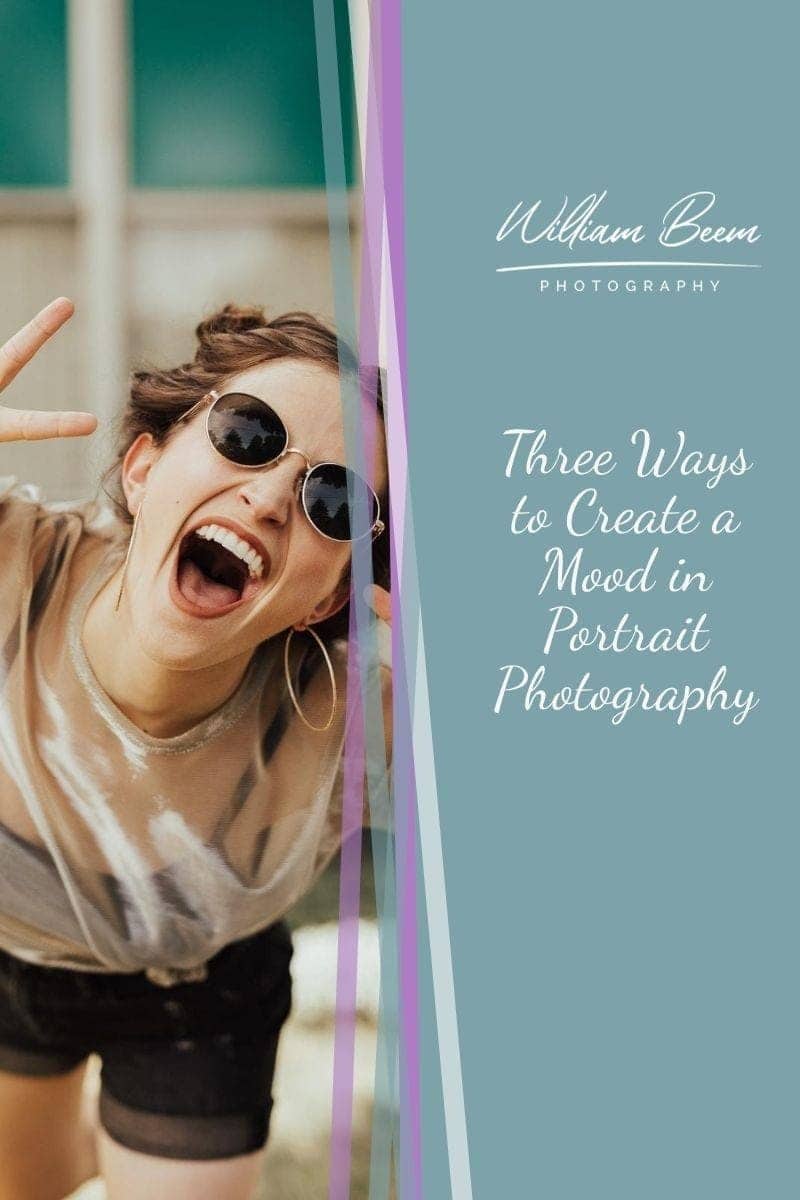