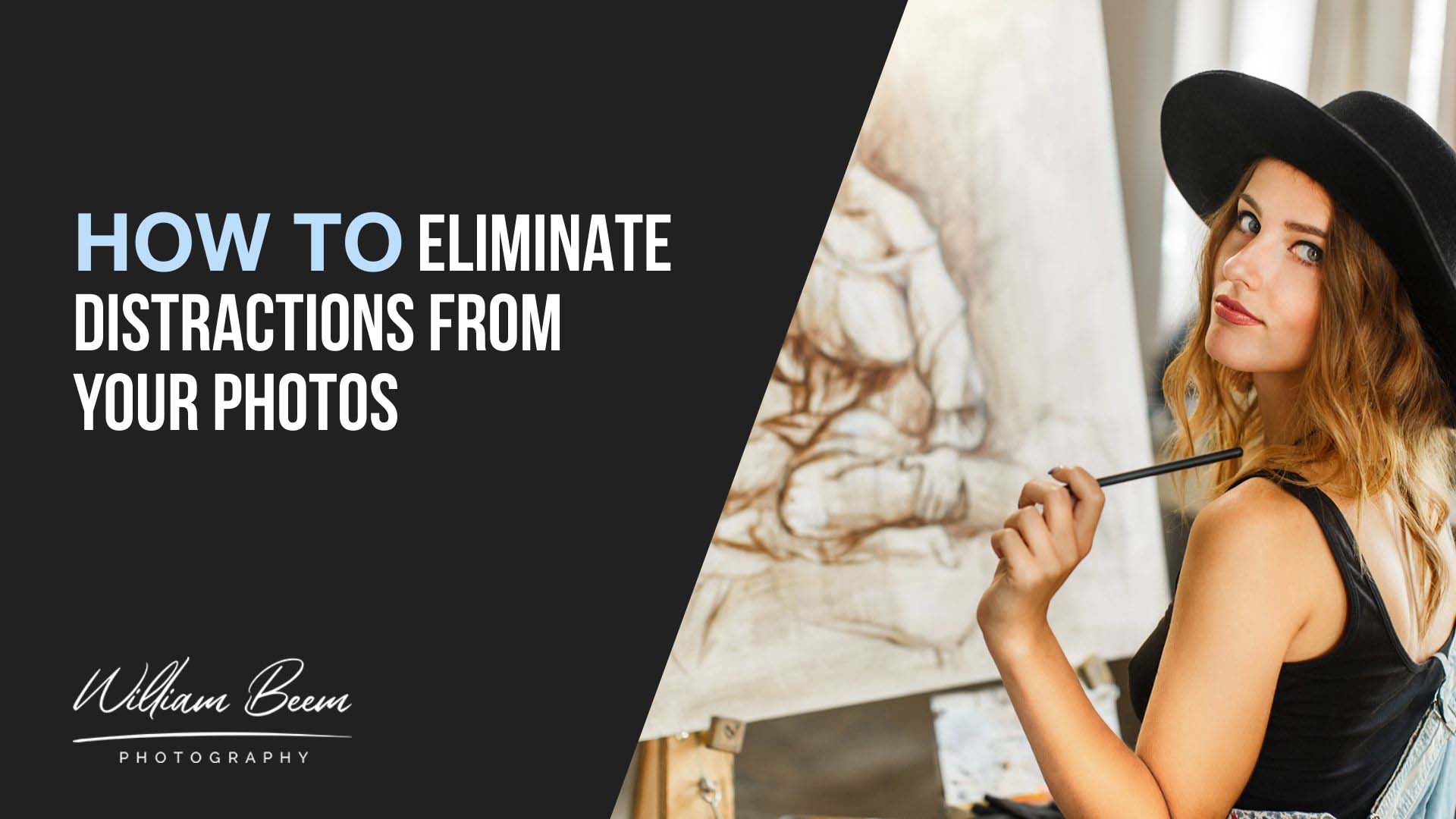 Eliminate distractions.  That was the answer I gave last week when someone asked me what I thought was the most important thing he could do to improve his photography.

Maybe he thought I would tell him he needed a new camera body or lens. Maybe some new Photoshop plugins would help. Like many of us, he looked at his photos and felt they didn’t measure up to some standard we invented.

There are always things we can do to improve our photos. I learn something from each shot because, like many of you, I feel like I’ve screwed up something and I want to learn from my mistakes.

When I looked at my friend’s photos, I saw the same thing showing up repeatedly – distracting elements that drew my attention more than his subject.

About the Need to Eliminate Distractions

Distractions are anything in your photo that doesn’t enhance or complement your subject. They’re things that don’t belong in the scene. It could be random people in the background, shiny areas that attract your eye, or horizon lines that cut through your subject’s head. Many photographers like to say “Watch the edges” as a warning to prevent something from encroaching into your frame, like in this shot.

Someone stuck their head up at the bottom of the frame just as I was making this shot of Cheap Trick singer Robin Zander. There’s also a hand on the bottom-left corner. Even of those unplanned elements weren’t there, the microphone stand slashes right across his face. It’s a good moment in the show, but there are too many distractions in this photo.

Background elements can be just as distracting as something blocking your foreground. Take a look at this shot from a Trash the Dress session.

This shot is rife with problems. The sky is unappealing. There are a lot of people in the background just wandering around. The horizon line cuts right through Rebecca’s head.

How to Eliminate Distractions from Your Photos

There’s a secret to eliminating distractions from your photos. Some of you may already know this very simple technique, but I’m going to share this for those who don’t know it yet.

Here’s what you do if you want to eliminate distractions from your photos.

That’s it.  That’s the big secret. Either you move the distraction or you move your camera. More often, the choice is the latter one. I can’t move those people at a concert, but I can move somewhere else so they wouldn’t distract me. I can’t move those people in the background, nor can I move the clouds in the sky. What I can do – what I must do – is move someplace where I can create a composition that doesn’t have those distracting elements.

Some of you are thinking of a different strategy.

Maybe you can. Is that in the best interest of your photo? A blurry distraction is still a distraction.

I’ll admit that this isn’t a breeze for me. It’s very easy to see the distractions. It’s not always easy for me to see how to eliminate distractions. In some cases, I can’t. If I’m shooting a subject that isn’t moving and I can’t move to a better vantage point, then I have to accept that I’m not going to get the shot I want.

Every time I’ve tried to force it – thinking I could deal with the distraction later in Photoshop – I’ve disappointed. It’s better to accept the notion that some shots aren’t going to work, so you switch gears to something that does work.

That’s probably because this area is notorious for shark attacks, but I didn’t tell that to the model. The answer eliminates distractions from the scene was there all along.  I just had to let myself see it. 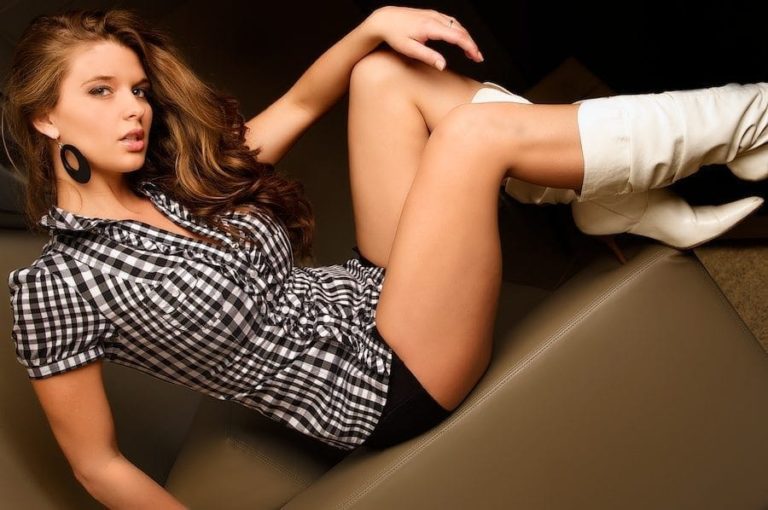 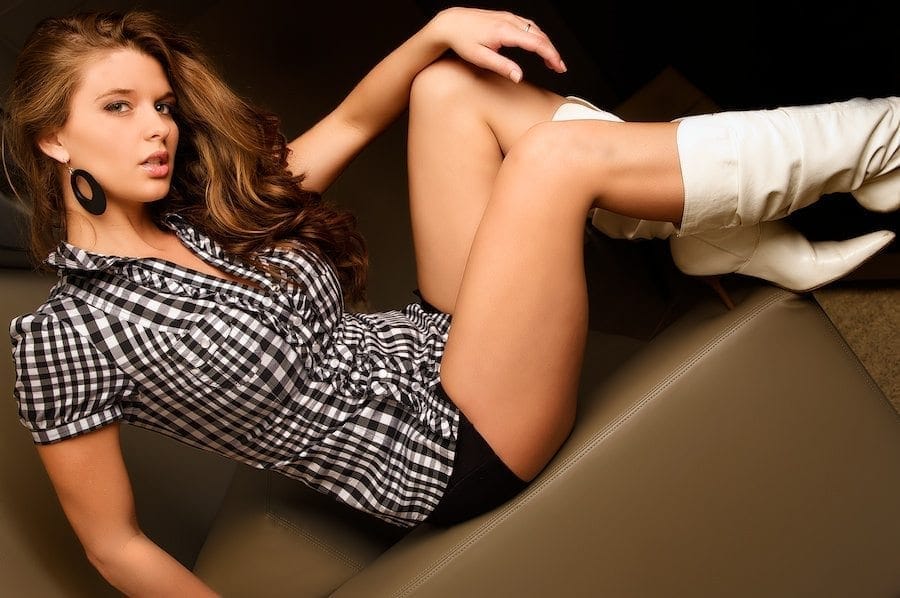 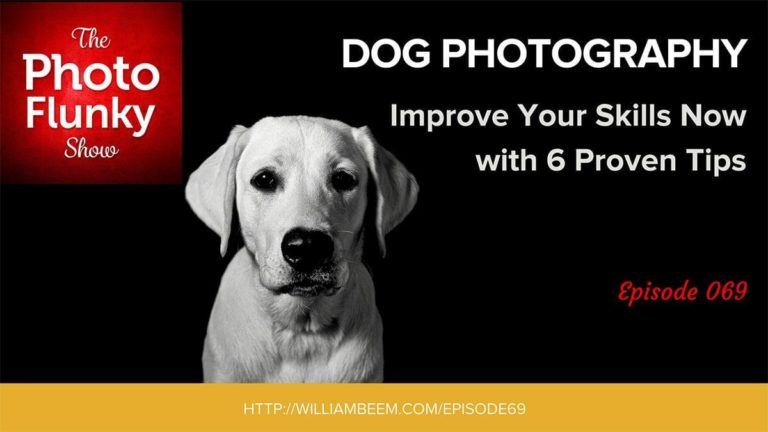 Dog Photography Tips for Your Family Pets We don’t pretend to be dog photography experts, but we’ve spent a fair amount of time photographing our pets over the years, both young and old. With that experience in mind, we have six proven tips to help you get nice photos of your pets and have fun… 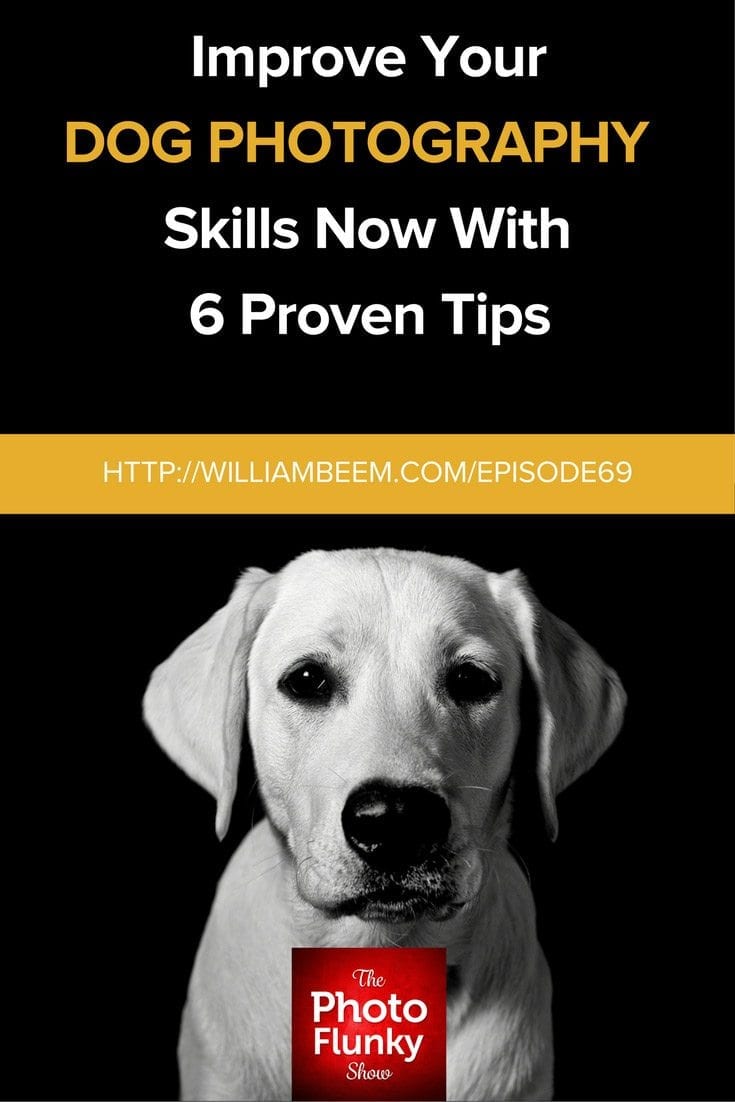 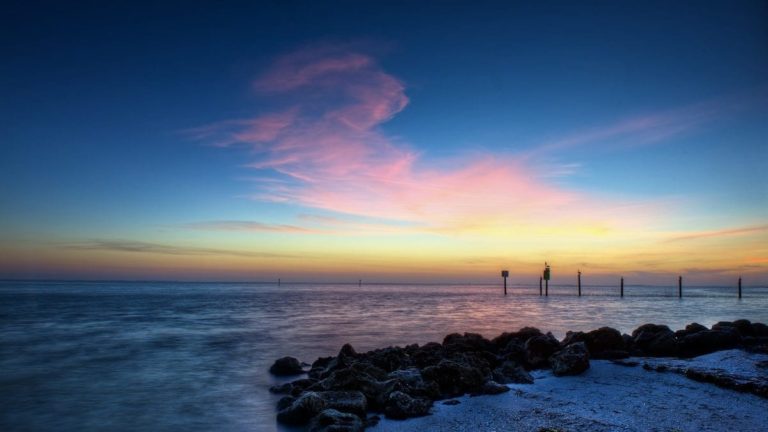 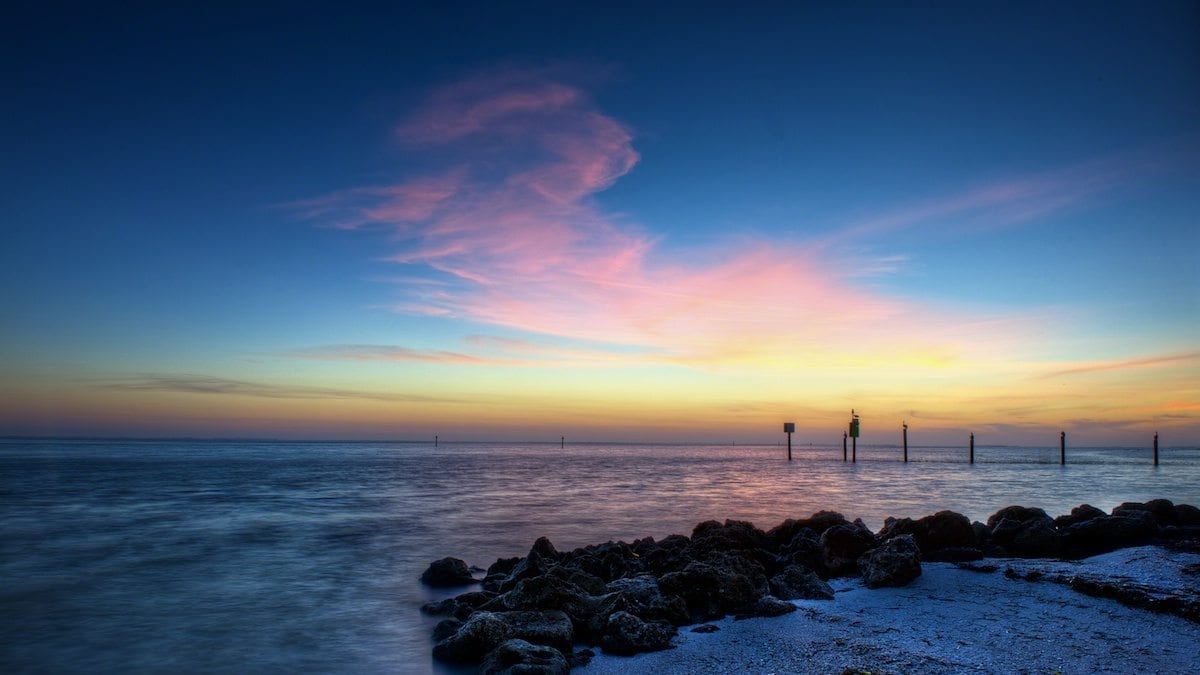