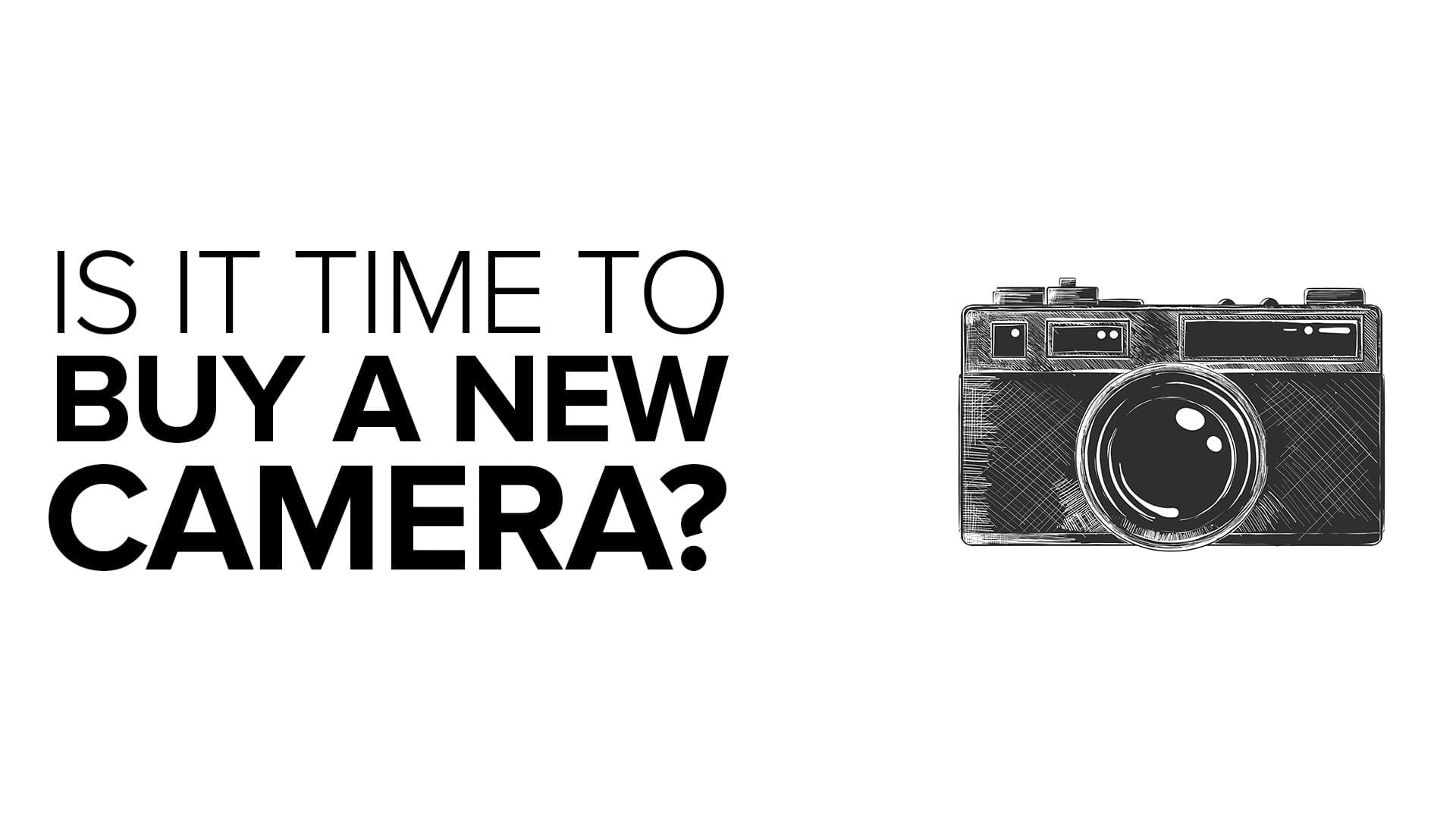 Is it Time to Buy a New Camera

So you want to buy a new camera?

After all, who doesn't love the smell of a fresh DSLR or mirrorless camera as it comes out of the box? Do you remember the sense of anticipation you felt as you first unpacked your camera when it was new? Never mind that you had to learn how to use it.

That's just part of the anticipation.

Of course, that anticipation only matters if you had a pretty good reason to buy the camera. That's what we're going to talk about today.

Do You Need to Buy a New Camera, or Do You Just Want It?

Let's get this part of the discussion out of the way right off the bat.

If you just want it, then I say you should go for it. Many times have I bought something because, well…I wanted it. Satisfying that inner desire is a wonderful thing.

As long as you have the money to afford it.

There's nothing rational about “I just want it”, so I wouldn't dare try to talk you out of it. Buying something because you want it is really an emotionally satisfying decision.

At least, if the purchased item lives up to expectations.

If you buy a new camera because you want it and then have regrets, then you're going to wish that you bought it from a place where you can return it.

So for the “I just want it” buyer, that's my only advice. Buy from a place that accepts returns.

As for those of you who have rational decisions to make, let's go over some of the reasons why you may want to buy a new camera.

Will Buying a New Camera Change Your Photography?

This is the first question you need to ask before you even go shopping. If you're trying to make a logical or rational decision about purchasing a camera (or anything else), you need to understand the benefit that you expect.

If nothing else, that sense of requirement to fulfill helps you make sure that you're buying the right new camera. Let's look at some rational reasons you may need to buy a new camera.

The first two reasons won't really change your photography. They just enable it.

Makes sense. When your camera doesn't work, you are no longer a photographer. Maybe you just need a replacement, or perhaps you want to step up to a new model. If that's the case, you want something that works with your existing gear or brand.

2: You Need a Backup Camera

Same logic as #1 – when your camera doesn't work, you are no longer a photographer. Accidents happen, and so does bad luck. If something takes your primary camera out of commission, you need a backup to keep on taking photos.

Ideally, it will work with your existing lens and gear collection. It doesn't have to be the same model. My primary camera is a Nikon D800 and my backup is a D700. Both are old, but both work and I can take the photos I need with either camera. They take the same lenses, work with the same radio trigger for my flashes and strobes, and the only difference is the size of the photo (12 megapixels vs 36 megapixels).

3: It's Time to Go Mirrorless

A lot of people really want to go mirrorless.

I'm not sure why.

There are some good reasons. For example, mirrorless cameras can shoot in a silent mode. That's great if you need to photograph a subject without disturbing it. An example that comes to mind was a photo that Dave Black took of a pro golfer in the backswing of a drive.

Typically, this was forbidden because of the noise that the shutter makes. Pro golfers have a lot at stake and it's just respectful to avoid making noise when they're concentrating.

Dave got his shot with a silent camera.

The same thing may work for some wildlife photography or any other environment where the clacking sound of a shutter just isn't acceptable.

Other people like the idea that mirrorless cameras may enable some new opportunities for lenses with wider apertures. Getting the flange closer to the sensor (and having a wider flange) may mean getting some f/.095 aperture lenses instead of f/1.4.

4: Buy a New Camera Because It's Time to Change Brands

This is a big step, but worth considering. In the early 2000's, a lot of Nikon shooters decided to switch to Canon because they felt that the quality was better “over there.” Canons had less noise on their sensors, and one photographer who switched claimed that Canon lenses were so good you could just lick them.

I didn't switch, though.

A year or so later, Nikon's sensors were suddenly back on top – or at least as good as Canon. It's pretty expensive to switch systems for a year or so, and then wish you hadn't done it.

In recent years, a lot of people switched from Canon or Nikon over to Sony's mirrorless line.

Sony photographers can create images just as beautiful as photographers using any other brand. For a while, some photographers loved Sony's Eye Auto-Focus as a prime driver to switch. Now we see those features coming to Canon and Nikon, too.

My own experience with Sony was frustrating. Not that the camera was bad, but it was clunky and didn't feel good in my hand. The auto-AF just didn't work for me at the Sony Be Alpha event and I was underwhelmed with my Sony experience.

I'm grateful that Sony puts on these events to give people a chance to use their gear, but it didn't sell me. If anything, I'm glad to stick with Nikon.

The results I got from Sony were nice quality images. No better or worse than my Nikon images. I just didn't see a benefit that would lead me to switch.

Your mileage may vary.

Buying a new camera will not make you a better photographer.

The magic isn't inside that box of plastic and glass. When you think about it, all the features in a camera come down to the exposure triangle.

Everything else is there for your convenience. I think convenience is a very good thing. Convenience may be the difference between getting a photo or not. However, it doesn't make the photo any better.

What truly matters is your eye for composition and exposure. Your timing is crucial, because photography is all about capturing the right slice of time.

The camera won't do any of that for you.

Maybe you need better low light performance so you can capture the photos you want. That was a concern for me, and one of the reasons I switched from Nikon crop sensor cameras to full frame. It was a great benefit. So was the improved bokeh I found after switching to full frame.

I've set it on a table and told it to take a nice picture, but it refuses. Even on Auto mode, it won't even click the shutter. Somehow, it expects me to compose and decide when to take the photos.

Don't buy a camera expecting better photos if you can't take photos you like now.

The same thing is true for guitarists. The manufacturers like to lure players into spending a lot of money for celebrity replica guitars. You too can play like Eric Clapton if you buy his Custom Shop Stratocaster!

Believe me, it doesn't work.

Playing guitar well is like doing photography well. It's something you develop over time as you learn what works and what doesn't. You can't buy your own talent. Don't buy into the hype around the latest camera brand or fad.

It all comes down to your talent.

It's OK to Hold On to Old Gear

That's because I have no compelling reason to upgrade. Let's face it, cameras are expensive! You can spend thousands of dollars on one camera body, and it may not benefit you at all.

My Nikon D800 isn't worn out. The files are still good, the shutter keeps clicking and I get the results that I'm capable of getting.

Oh, yes. For example, I'd love to have a camera with an articulating LCD. That comes in handy when you need to put the camera in a position that isn't conducive to putting your eye in the viewfinder.

I like ground-level photos now and then, since it's an unusual angle. I think it gives my subjects a sense of power and authority. 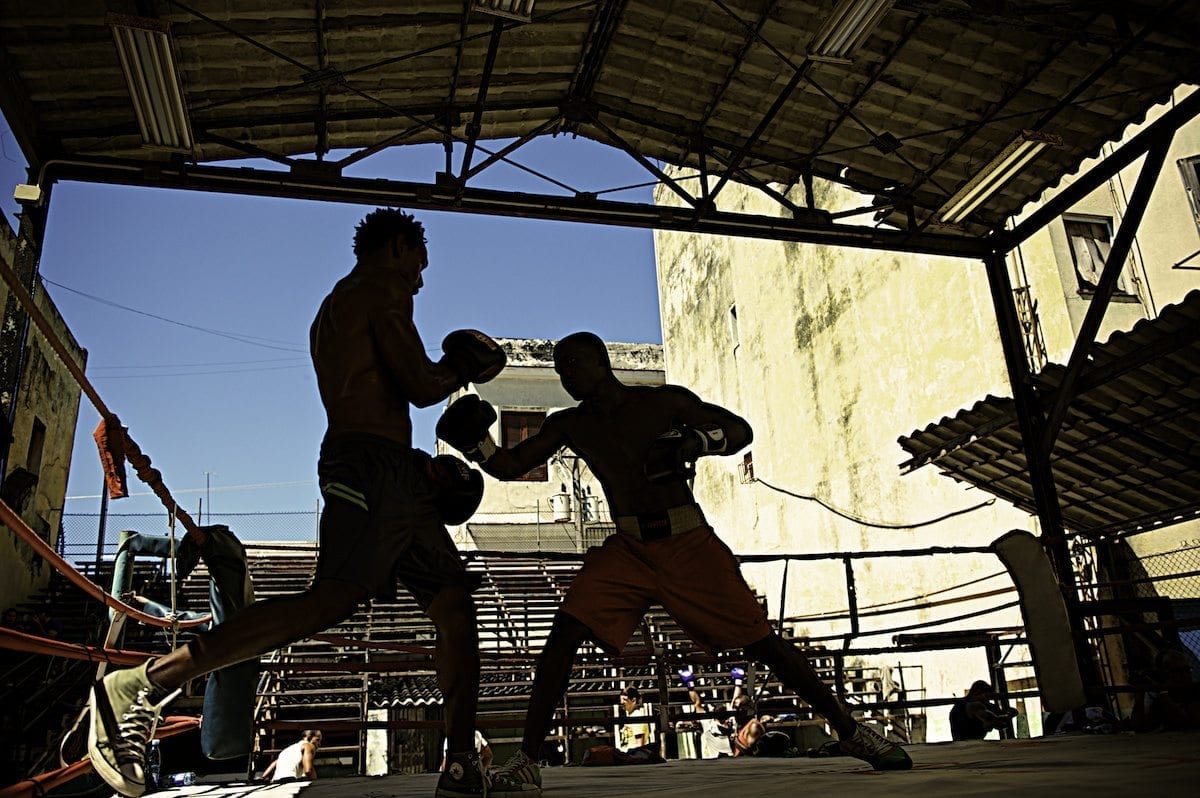 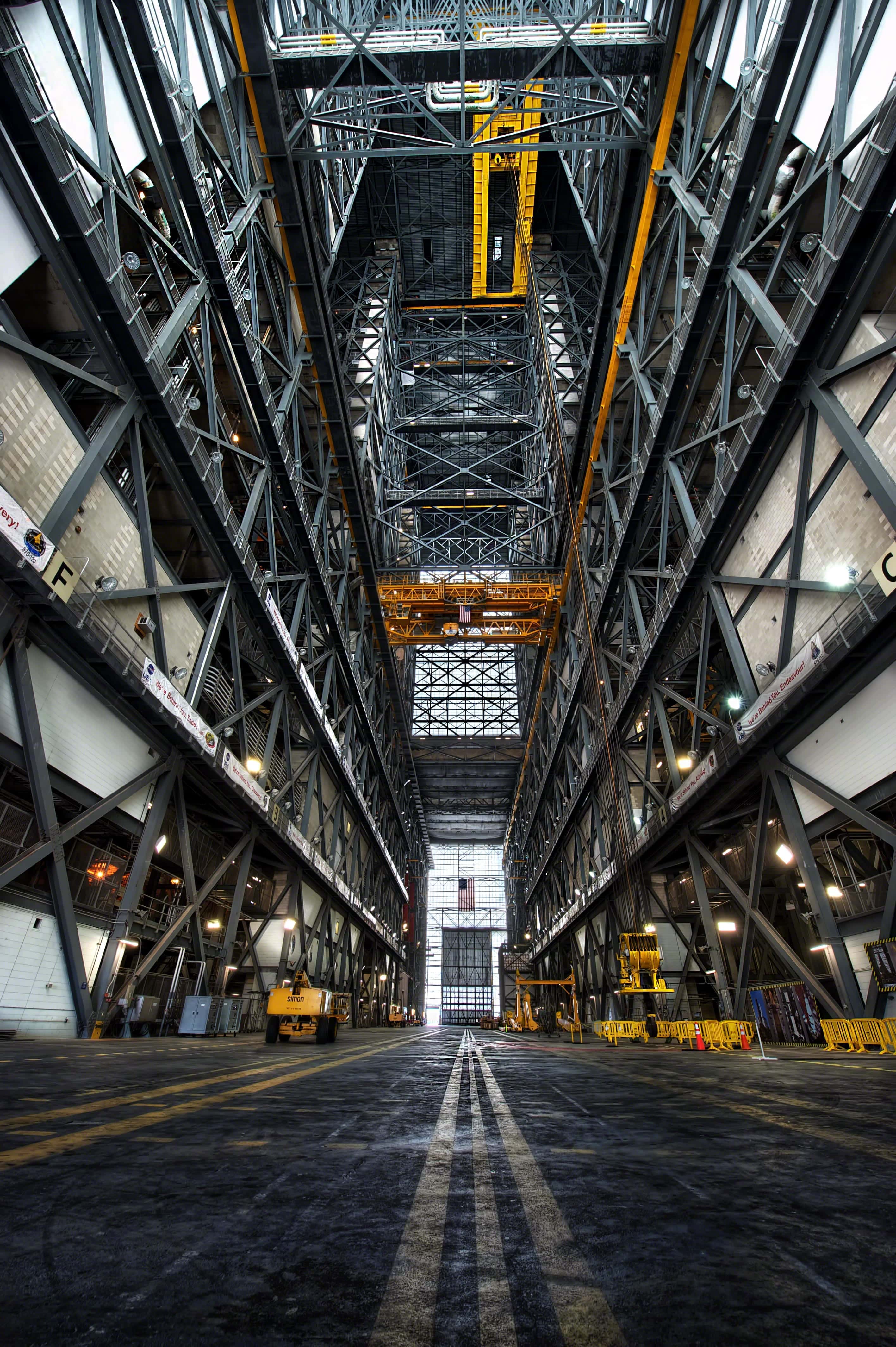 In both of these photos, I was essentially guessing my composition. I shot a few frames and got what I wanted, but an articulating LCD would've allowed me to compose properly for my photos.

That's nice, but is it worth a few thousand dollars to me?

It may take a couple of clicks, but I can still get the shots that I want. It's a nice feature, but the value for that feature compared to the cost I'd pay just isn't worth it to me. For someone else, it may be essential.

It's up to you to decide if the new features or benefits you receive have enough value to trade your money. That's the ultimate decision to know when it's time to buy a new camera. 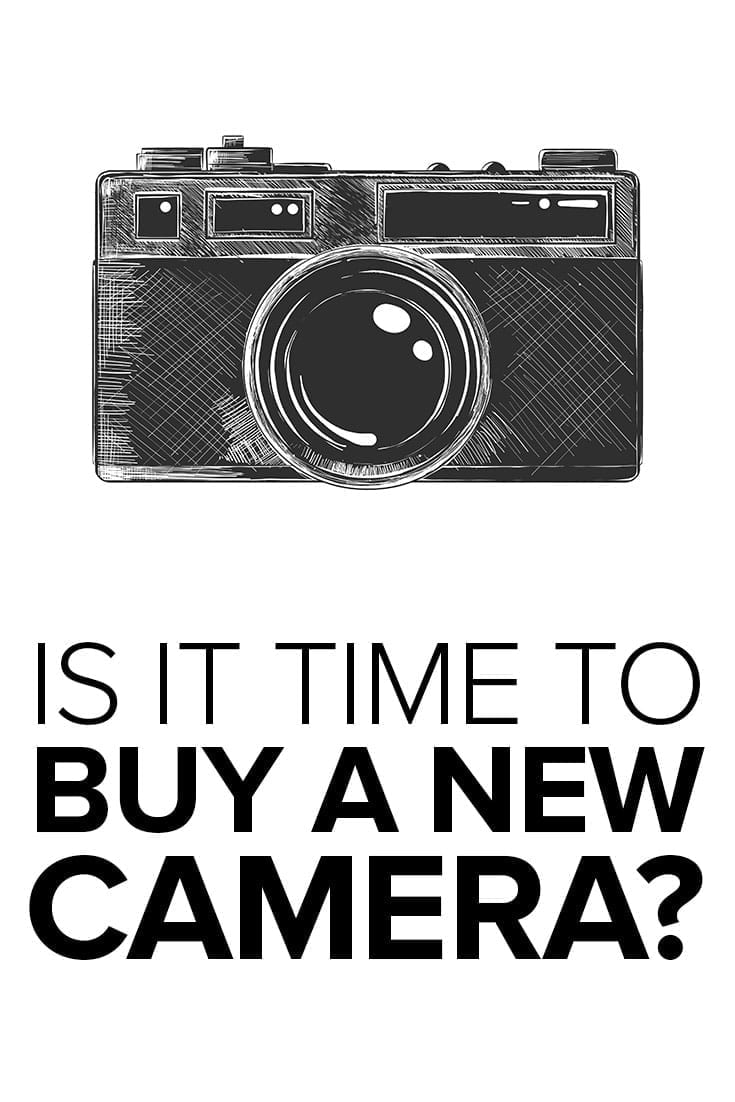