In writing, you must kill all your darlings. – William Faulkner

The Meaning of “Kill All Your Darlings”

William Faulkner wasn’t advocating a murder spree. He was talking about your work as a writer. It’s equally valuable advice for photographers. We have a tendency to become emotionally attached to our work. The people who look at your work don’t have the same point of view.

I went through this process over the weekend while creating a new banner for my home page on this site. Instead of showing one larger photo, I decided to show thumbnails of my various photos. Which ones, though?

Part of the answer was mathematical. The banner is 1600 x 600 pixels. That works out to three rows of eight photos if I make each of them a 200 pixel square crop. In other words, I get to choose 24 photos to greet visitors to my home page.

How do you do it? These photos are your creations. They’re your pride and joy. You have a history, a story, with each and every one of them.

This is where the true meaning of “Kill all your darlings” comes into play. You have to ignore that history, the emotions, all of the connections you have with each and every photograph.

Evaluating Your Own Work

Let me give you an example of one that didn’t make the cut, but it was still my darling for other reasons. 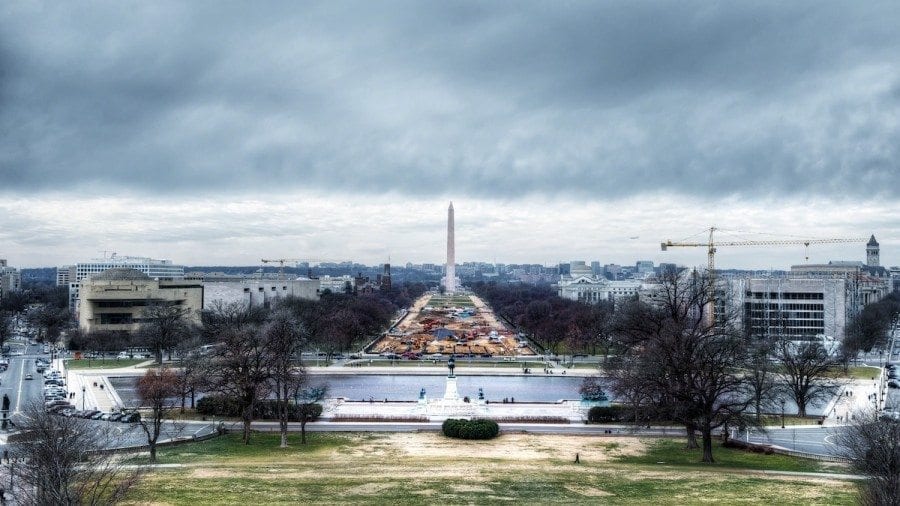 This is a photograph I took from the United States Capitol. Specifically, it was the Speaker of the House Balcony view. This is where presidents are sworn into office. It’s a place filled with historical figures and most people will never stand here, but I had the chance to be there. As a fan of history, that sort of thing resonates deep within my soul.

The person looking at this photograph doesn’t necessarily get that sense of emotion or history, though. Unless I specifically told you, perhaps you wouldn’t know I was on the Speaker’s Balcony All you would see is a gloomy day in Washington, D.C., filled with construction and scraggly trees.

I love this photo for the memories of the experience, but it’s not going to resonate photographically with other viewers. While I selected it because it is one of my darlings, I killed it because it isn’t enough to be a darling. It’s important to look at your work dispassionately, as if through the eyes of someone who doesn’t even speak your language. Will the photo move them or not?

There were some photos that I genuinely liked, even when viewing dispassionately. They worked well as photos. Great color, good poses, nice lighting. You still won’t see them on my new banner, though. Why not? Because they didn’t work well in a square crop. That was part of the criteria I selected for the banner. Some photos, while otherwise worthy, just didn’t have a visual appeal as a square. 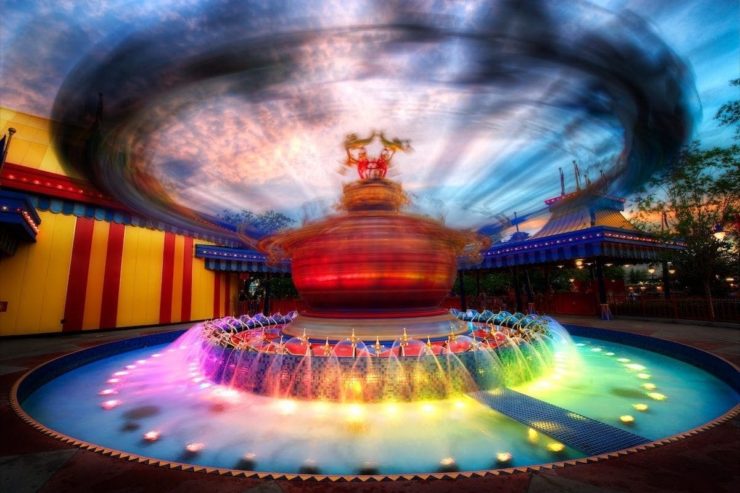 This image made the cut. I selected it because it combined elements of color, light and motion. It still worked in a square crop. That put it in the final pile. From there, it was a matter of comparing the finalists to see which would fit into the final 24 images.

I wanted a select of my work – portraits, travel and events. More criteria that represents me, not just what I like.

The Value Of The Process

It’s a useful task to go evaluate your photos and pull out the ones you want to represent your efforts. My first reaction was realizing the various stages of my photography. Some of those images I just don’t want to show. Then there are some that I think could work, but I don’t like the post-processing. Then you get into the realm of photos that represent where you are today.

Now you have to view them all dispassionately, knowing that some mean a great deal to you and won’t represent you. Sometimes it hurts. Yet it also teaches you. It’s amazing how you can start analyzing two photos, knowing that one will live and another will die. You love them both, but you scan for the fatal flaw that will determine the winner and loser.

The next time you go out to shoot, you’ll remember that flaw. You won’t let it into your photos again because you know it isn’t something that you want to represent where you are today. That’s growth.

Don’t be afraid to kill all your darlings. In the end, it’s much kinder to the folks who look at your photos.

If you’re wondering why my site was offline for nearly a week, it’s because WP Engine web hosting shut down my site to keep it up. With help like this, who needs attackers on my web site?

Flickr excited a lot of people with its new interface this week. Are the changes more than skin deep? Like many other people, I was very happy to see the new interface that Flickr unveiled to display photos. When someone visits my Flickr stream now, this is what they’ll see. The New and Improved Flickr… 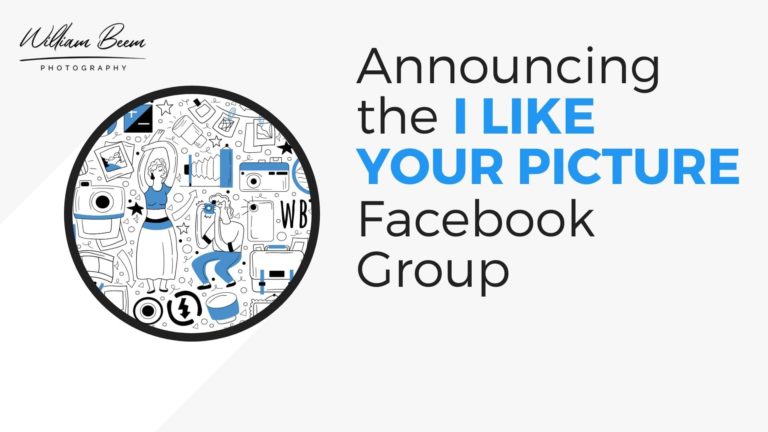 I started a new Facebook Group for photographers, and I hope you’ll join us. It’s called I Like Your Picture, just like the name of our podcast. Lee and I want to welcome people to discuss photography ideas and issues without getting off-topic. We’ll keep it friendly and welcoming – which is just the kind…

Since 1976, we’ve been told to “follow the money.” For Watergate investigators, it’s good advice. For photographers who need to earn clients, there’s a better way.