Photographers Could Make More Money If They Switched Markets

Whether you're in the business of photography or just trying to make a few extra bucks, I bet you're doing it wrong. More photographers could make more money if they just switched markets.

The Cult of Personality

Let me ask you a question. Have you ever noticed that photos from some folks get a lot more raves an attention than others? Sure you have. Part of the reason is because those photographers are really very good. They make beautiful images.

Now here's one more question. Have you ever noticed that those images aren't always that much better than other photos you see online? Don't get me wrong. There are a lot of horrible photos being shared online, but there are some really great photos posted by people who rarely get any attention at all. Then there's the other sad truth. Some people get a lot of attention for photos that just scare me – not in a good way.

The reason isn't because of the photography. It's because of the artist. They're using the cult of personality. Instead of mass media bombardment, they use social media bombardment. Every time you turn around, they're sharing fresh content on several social media platforms. They appears at events. They're accepted as thought leaders in the photographic community and, why not? If not them, then it would be someone else.

I don't have the slightest problem with these folks. They work hard, they're always on the go, and they provide both useful information and lovely photos.  Bless their hearts.

Now where does that leave you? Can you compete with that type of bombardment? Can you fly all over the place, lead photo walks around the world, develop books, training, presets and all of the other things these popular photographers do?

Most of us can't. Some of us wish for that lifestyle.  I don't, though. It's too much work. They're constantly under fire from people who want to knock them down or complain that there wasn't enough of a pink tint in their last photo. Worse, they have to watch what they say for fear of alienating part of their audience. Sounds like a pain in the ass to me.

Why The Photography Market Is A Shitty Place To Be

Let's set aside the successful photographers. A bigger threat to folks who want to make a living in photography is the unsuccessful photographer. There are too many people willing to race to the bottom. They devalue photography with insanely low rates that barely break a profit. Some clients can't understand your rates because they've seen too many $500 wedding offers. You have to explain the value of your work over and over again.

It's maddening, isn't it? Just once, wouldn't you love to tell those cheap bastards to get the hell away from you? I know I would, which is why I would never be a successful wedding photographer.

The problem with the photography market – in any niche – is that photographers haven't realized where their skill can actually provide a competitive advantage.

Trust me, photography is not a competitive advantage in the photography market. Everyone can take a photo. There are billions of photos uploaded to social media every day for free. People see photos as an entitlement. If you're trying to hawk your images on SmugMug (like everyone else on SmugMug), chances are you aren't making a living from those sales.

The sad truth is that most people just don't want to pay for your photos and there are a limited number of people who can afford your skill. Combine that with the competitive aspects I just mentioned. Is it any wonder you want to ditch it all to work as a cashier at 7-11?

Give The People What They Want

If people don't want to pay for your photos or you skill in creating them, then what do they want? They want the same thing you want. People want information.

Don't confuse information with news. Journalism is suffering its own decline and it's incredibly time consuming, too. Besides, there are plenty of established news sites and we don't need more. What we need instead is information about something.

To these folks, photos are information.  You've done this, too. If you're going to buy something, particularly something expensive, you want to know all the little details before you plunk down your money. You want to see photos. You want information that's either good or bad about the subject to help you make a purchase decision.

Make Bargains With The Sales Force

You don't have to create products to make this work, and it can work in any market that has something you can promote. Some of you may recognize this as affiliate marketing. That's true to an extent. You're helping someone else sell something and you get a cut for generating a lead.

Your relationships don't have to be limited to software sold online, though. In fact, I know a guy who made nearly $400,000 a year with this concept by hosting real estate listings on his site. He wasn't a real estate agent, at least not in a traditional sense.

He had to get a real estate license to show MLS listings on his web site. The site wasn't about homes or any other kind of real estate topics. Instead, he built a community site that people researched before they moved into his area. It took a year of building content about his community. All of that content had a focus, though. What would someone want to know before they bought a house in this area?

He provided the content and had real estate listings on his site. Essentially, he was generating leads for home sales and got a 50% cut of the sales commission when his lead made a purchase.

Why Switching Markets Is Right For You

Have you ever seen a real estate agent do this before? No, because they're too busy doing things the traditional way. They don't have time to make all of that content. Do you? Of course you do. Think of all the time you've spent on Facebook or Google+ trying to promote your photography to other photographers. Those folks aren't really your audience, anyway. They can take their own photos.

The same thing is true with photography. Provide value for folks who aren't thinking about photography. Use it to provide information that drives attention to a sale of something, and then take your cut.

The good news is that something can be anything you can photograph. Make it look good. Write compelling content to go with it. Host it on your web site and drive interested people to the sale. You already have a head start if you conceive of something that people want to buy and then give them what they want.

You can do this, and you don't have to run across the planet to make it happen. 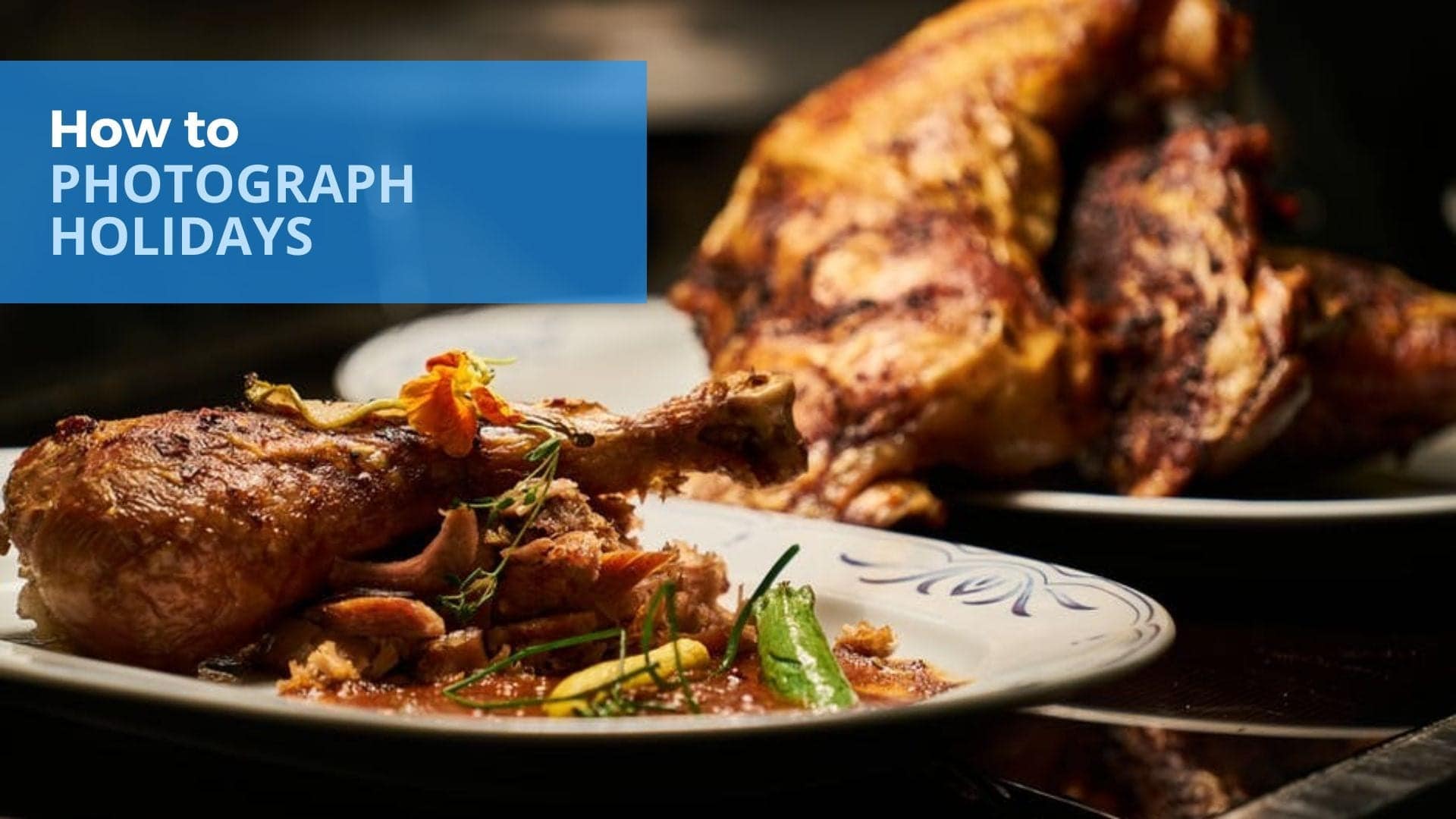 How to Photograph Holidays

The desire to photograph holidays and family gatherings is a natural need to tell stories. It doesn’t have to be a formal holiday or gathering, but we want to capture our memories and share stories 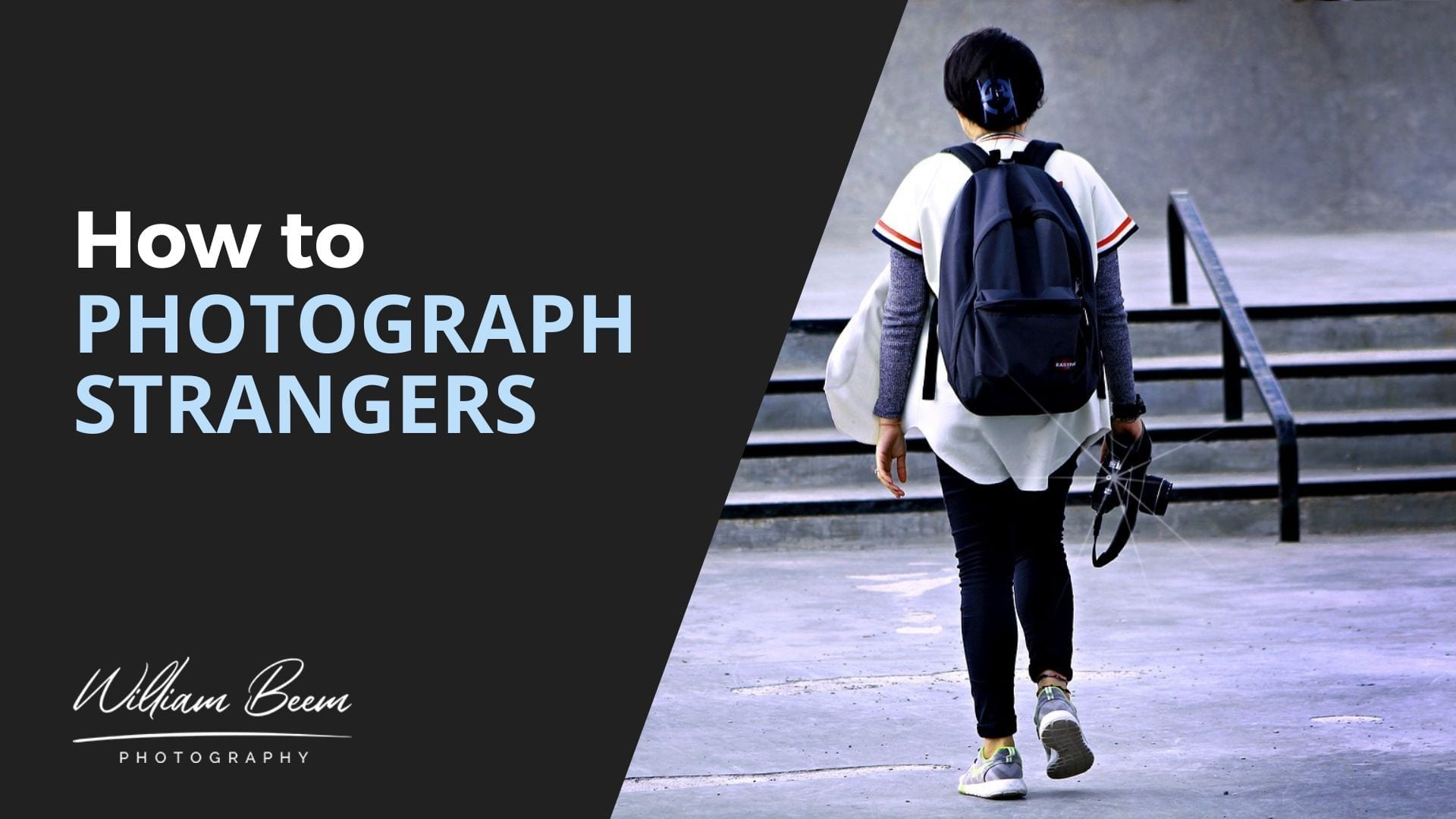 How to Photograph Strangers 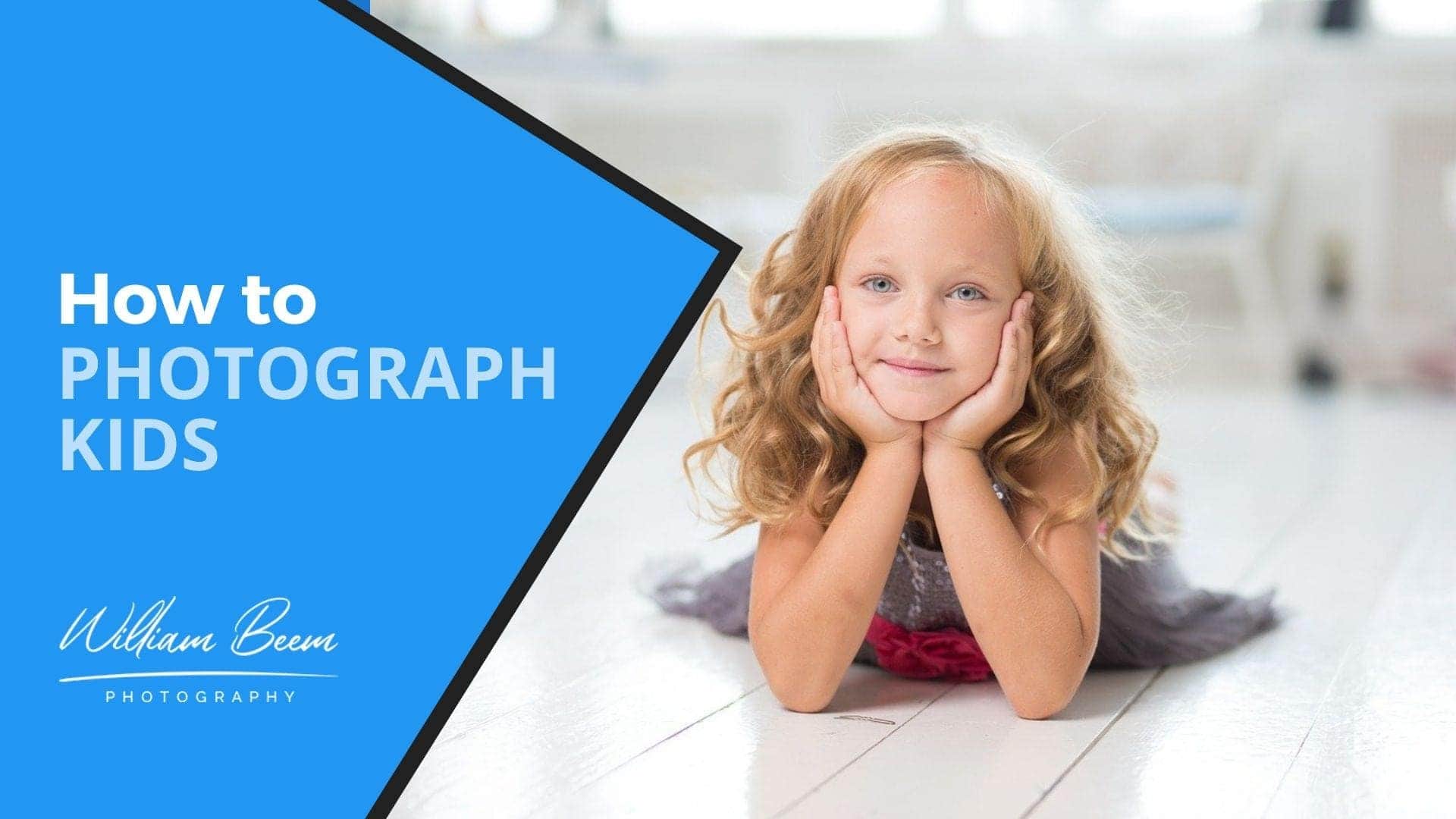 How to Photograph Kids

If you have kids in your family, it’s a good idea to know how to photograph kids. Your family deserves more than snapshots with Aunt Edna’s knee sticking out the side of a photo. The