I finally got a chance to shoot inside Red Square in Las Vegas. Power to the Proletariat and tip your waitress!

I Suppose That Was Sexist

Waitress. You could have a server named Boris, for all I know. In fact, I think all of the servers at Red Square in Las Vegas should have nametags that either say, Boris or Natasha. They should also speak as if they were still looking for moose and squirrel!

Yes, I grew up watching Rocky and Bullwinkle. When all of my servers were waitresses, so the phrase to tip your waitress rolls off my tongue much more easily than a gender-neutral tip your server.

I may not be politically correct, but at least I keep things rather simple.

Sometimes it’s not easy to get a chance to shoot inside a restaurant when you aren’t disturbing their guests. I anticipated that would be the case, so I called up some old contacts once I reached Las Vegas.

Not surprisingly, that was already too late. I didn’t think about some of the places I wanted to shoot in Las Vegas before getting there, which is rather unusual for me. However, I have an excuse. I was in St. Lucia and didn’t have access to a phone.

My contact at MGM Resorts gave me contacts for the places I wanted to shoot – House of Blues Foundation Room and Light Group, which owns Red Square. I called the Foundation Room contact first. She was great, very friendly, and open to helping me.

Unfortunately, she didn’t have the time. As I said, not surprising. You can’t expect folks to drop everything just because you have an idea. At least I have a contact to check on a future opportunity next time I visit Las Vegas.

I never could get through to the person at Light Group, and I thought this one probably wouldn’t work out, either. The place was typically closed until dinner, so I couldn’t even peek inside while they were setting up. The place has some massive doors at the entrance, and they look all the more massive when closed.

Sometimes you get lucky, though. I was walking back through Mandalay Bay from shooting at Shark Reef when I passed Red Square and found a hostess outside.

I approached her to ask who I could contact about shooting inside, but she said to just go ahead. There were only a couple of people at the bar and I wouldn’t be disturbing any guests.

Perhaps sometimes I complicate things that aren’t complicated. Some places want to escort photographers, others are fine if you happen upon them when the place is empty and you ask nicely.

So be nice to your hostess, too. Even if you’re old and sexist.

I read a post from a friend who moved his portfolio to SmugMug. He didn’t like the way his photos looked on WordPress. That made me investigate ways to improve how your photos look on WordPress. I Need A Portfolio, Too Over the past few months, I’ve searched for the right tools to create a… 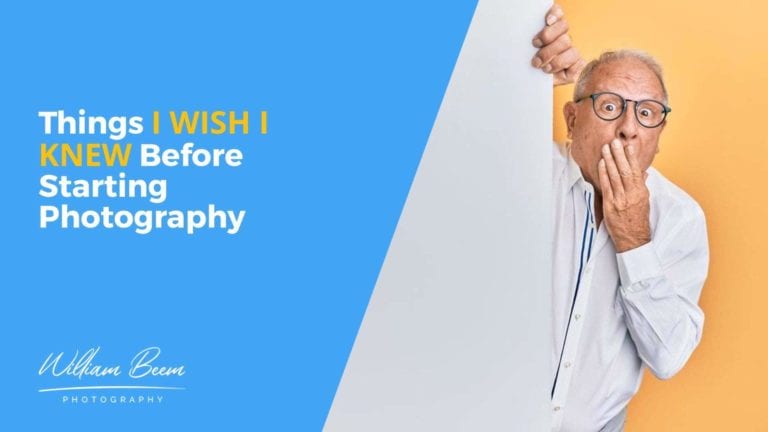 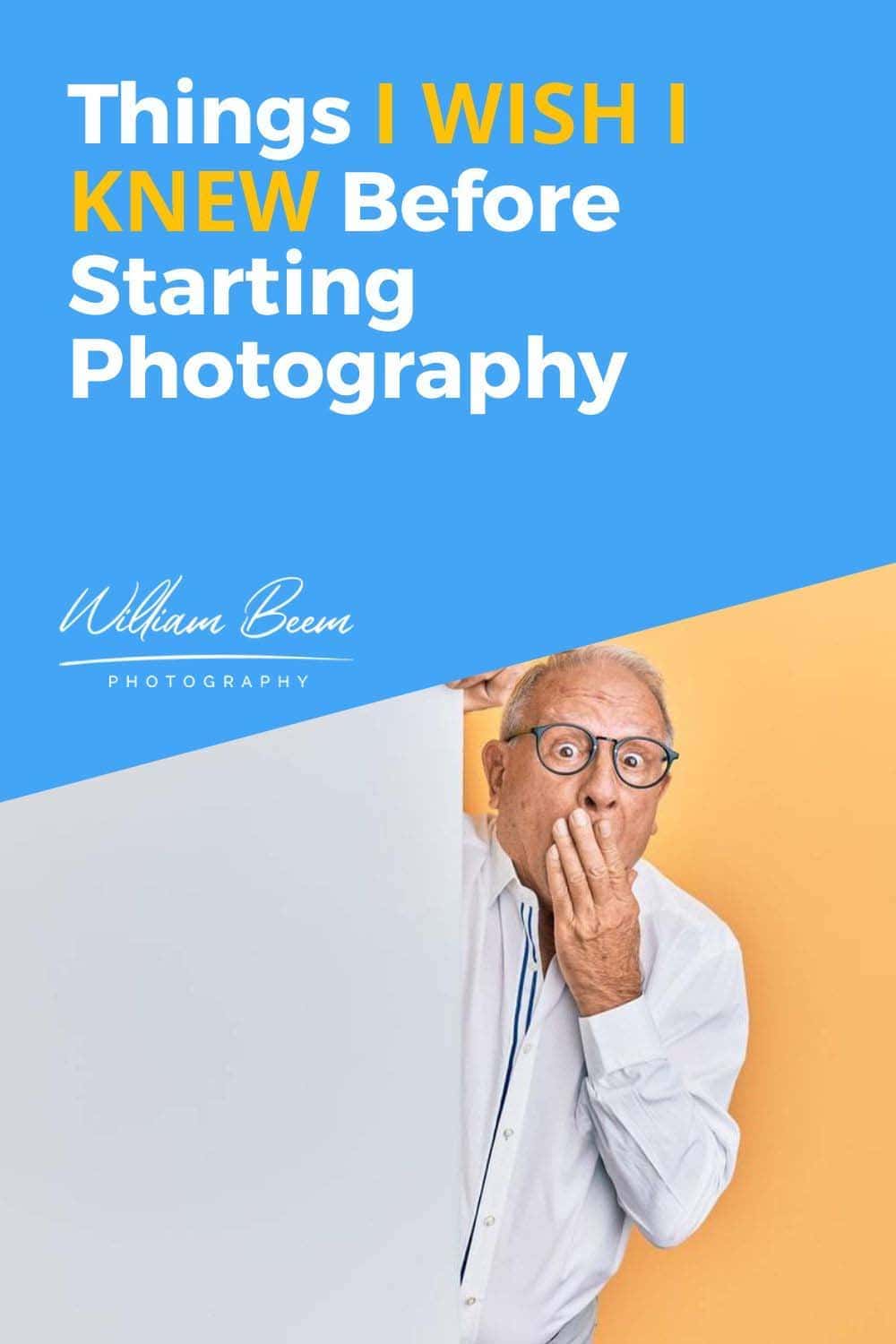 I just received the 2013 MacBook Pro on Monday. Is it everything you dream about, or just a mild spec bump? Custom Order Process For A 2013 MacBook Pro Rather than heading to my nearest Apple Store, I decided to place a custom order for a 15″ MacBook Pro. There aren’t many options to consider,… 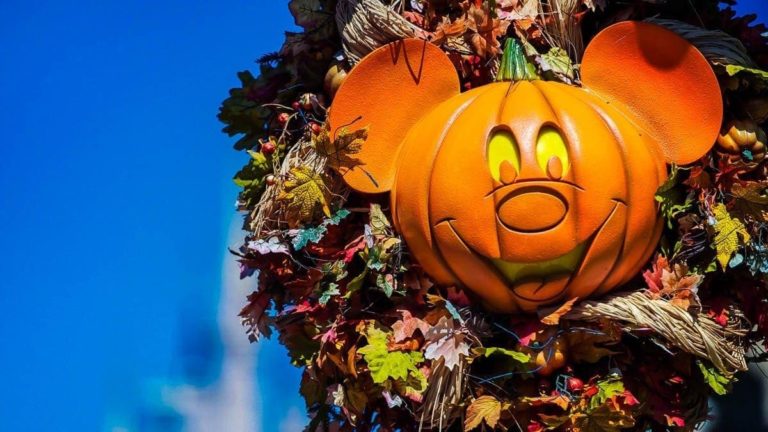 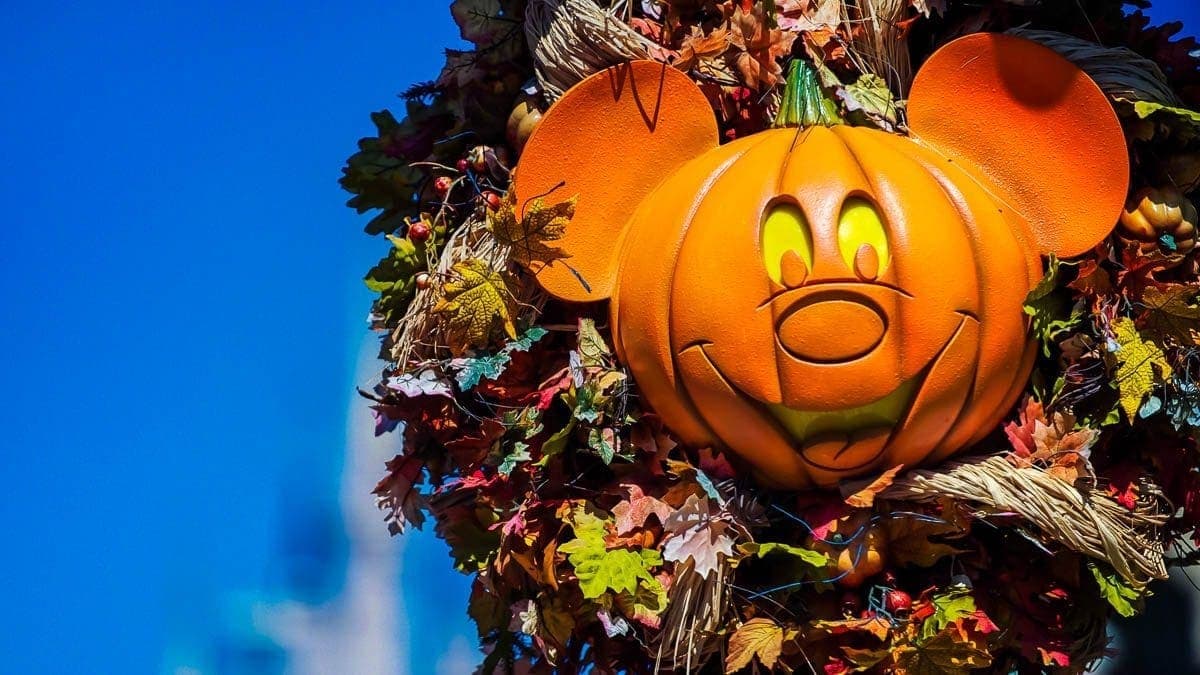 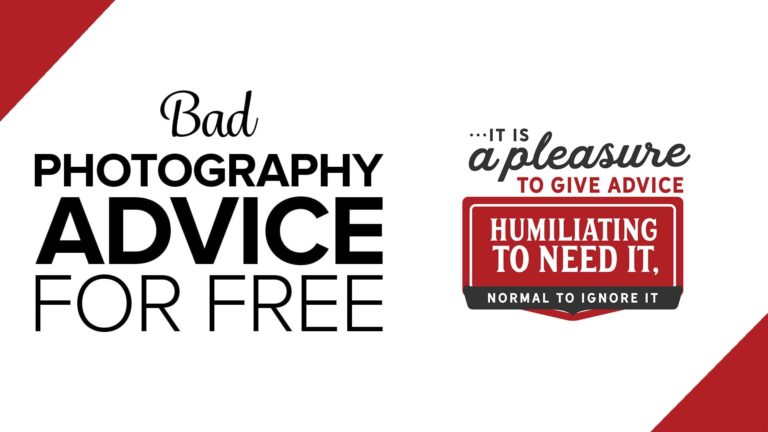 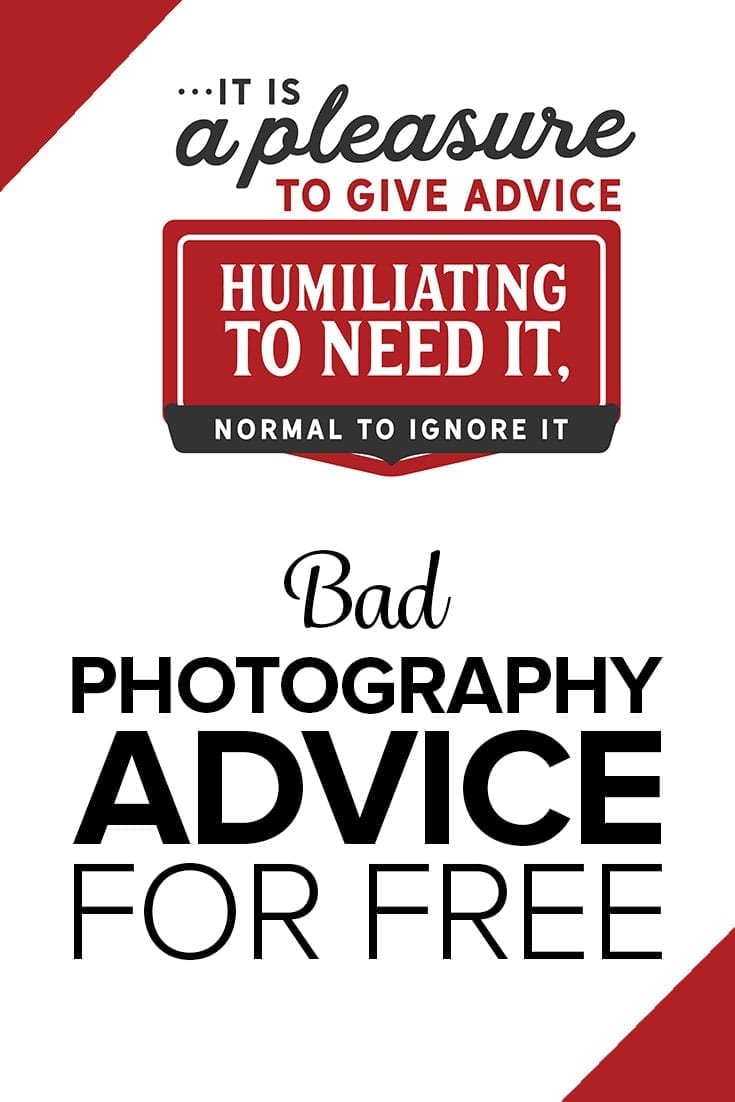