A person's hands can tell as much about them as their face. Photographing hands is just another way of showing their story. Are they rough or soft? Are they working? Is there a gesture that says something about their demeanor? I've found that I'm drawn toward shooting people who work with their hands. 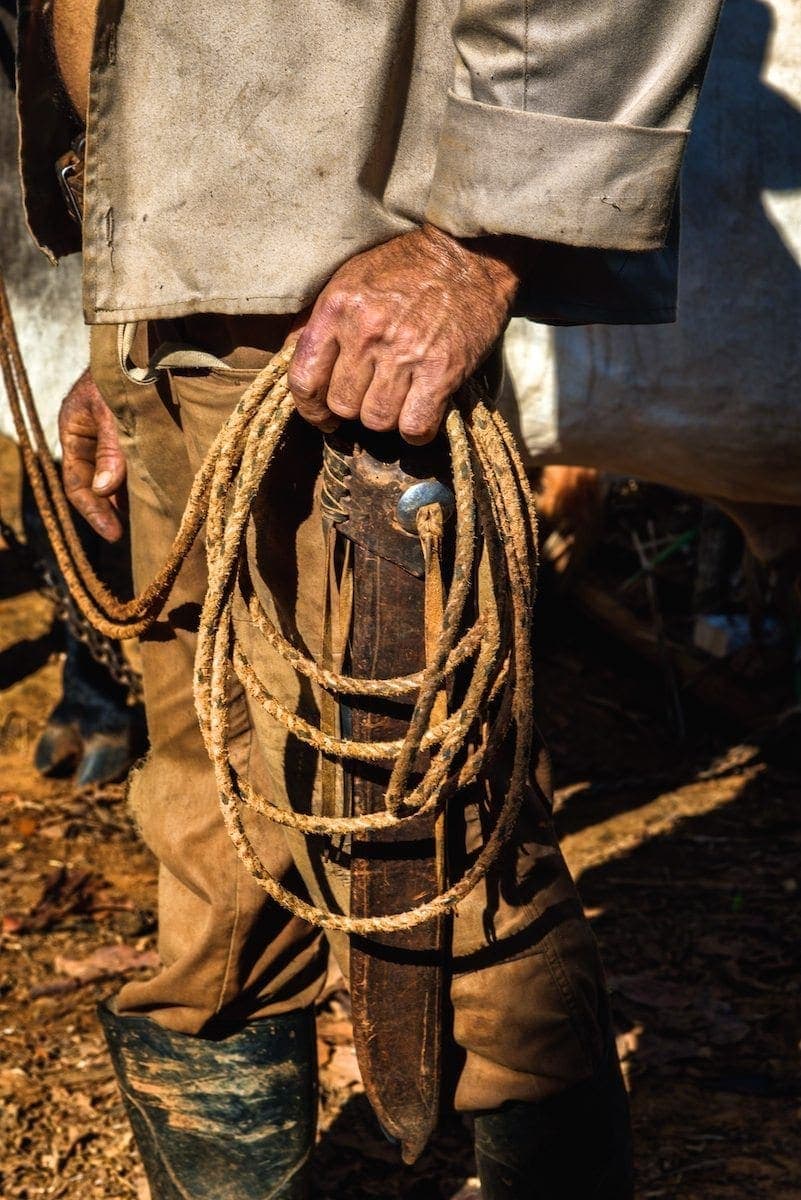 During my trip to Cuba, we came across Jesus driving a pair of oxen and got him to pose for our little band of photographers. The man had a wonderful face, but there is more to his story. His hands and the tools of his trade have just as much to tell. A guy holding a coil of rope and wearing a machete conjures images of hard work, perhaps even more so than his rugged face. 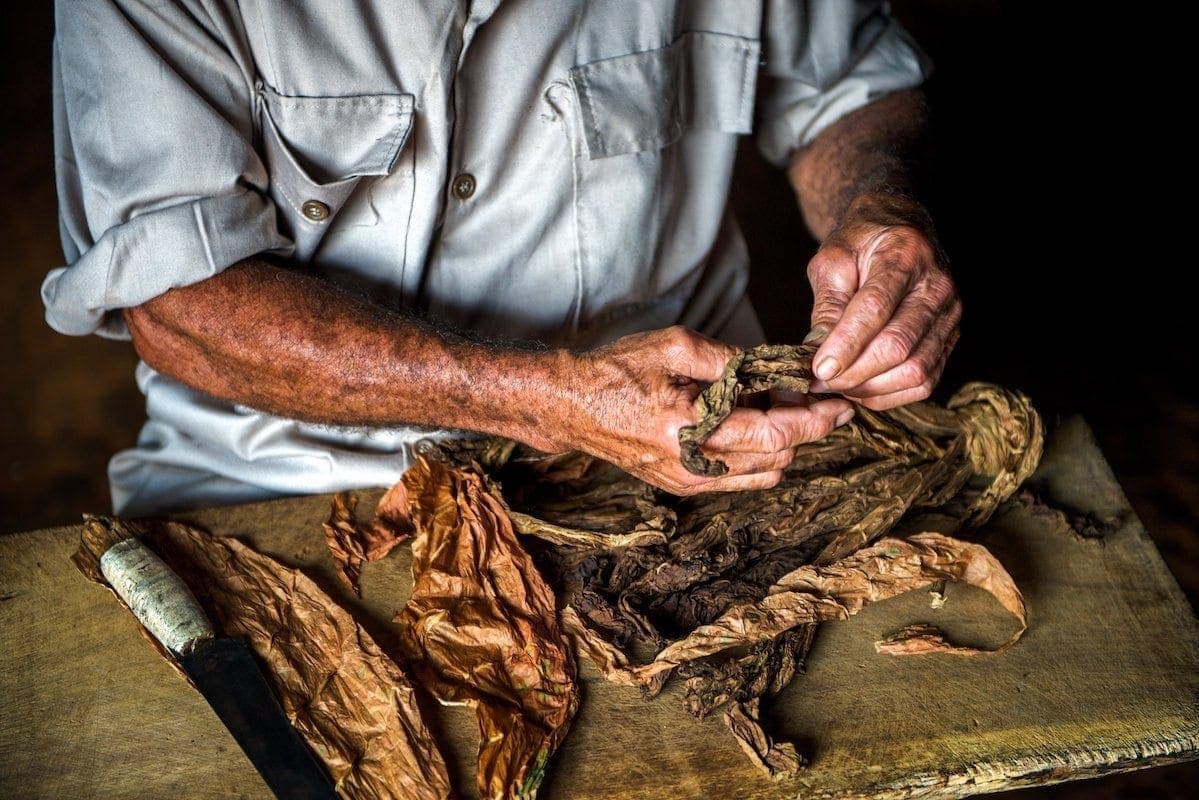 Different day, different farm, and a different man at work. This is Pappy rolling cigars in a grass hut used to dry tobacco leaves before they go to a processing facility. His tools are pretty simple. A chair, a piece of wood and a well-used knife.

As many times as I watched people roll cigars in Cuba, I was always surprised at the process. It seemed like they were sorting some dried leaves in one moment and then cutting the ends off a rolled cigar in the next. What happened in between seemed more like sleight of hand to me than anything else, despite paying close attention while photographing hands at work. 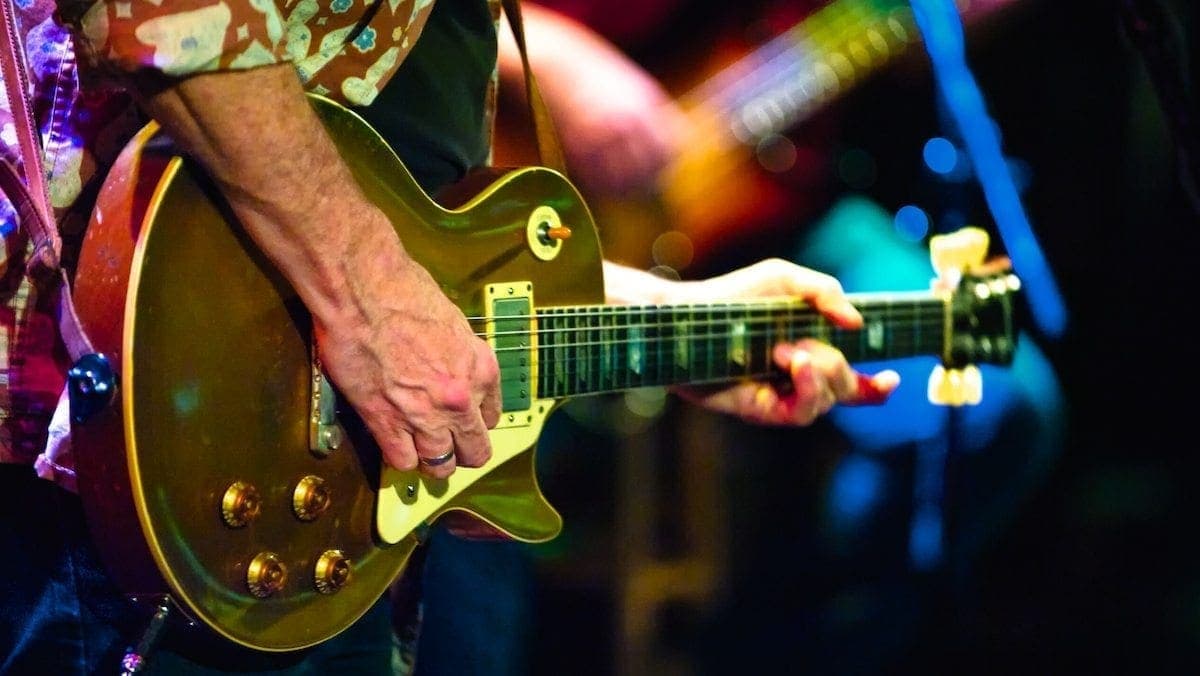 You may not spend all of your time photographing hands, but it's good to remember that they add to the story of someone's life.