I recently came across the topic of sharpness on a couple of different message boards.  People were debating the sharpness of a given lens, and more specifically, which aperture is the sharpest. Personally, I think this argument falls into the realm of “pixel peeping.” Folks get so wrapped up in the technical minutiae that they forget to compose a compelling photograph – or even a fun one.

The common wisdom I've heard is that the sharpest aperture of a lens is three stops down from wide-open.  Is that true?  I have no idea, nor do I even care. Modern lenses seem absurdly sharp to me.  If I find any softness in my images, it's likely due to my own shaking hands rather than a deficiency in the lens. That's why I love my tripod.

My preference for aperture selection is to determine the creative impact it has on the image.  There may be times when I have to select an aperture because of its relationship to an exposure (e.g., wide open in low-light or stopped down in too bright sunlight).

The shot above has a cluttered and busy background.  Since I couldn't move the subject or change the background, I decided to use a shallow depth of field to try and minimize the background. In this case, that was f/2.8 – the widest aperture on my 70-200mm Nikon lens.  I never even thought about whether this was my sharpest aperture or not. I'm sure it's not.  However, the slight difference in sharpness between f/2.8 and f/8 doesn't matter much to my foreground subject, but it would have an immense impact on the cluttered background.  I'd lose that separation provided by a shallow depth of field and my subject would just blend with the background – hardly ideal.

Since I shot this image in RAW mode, the camera didn't add any sharpening to the image. That's not a problem, though.  I don't need sharpening on the whole image.  Selective sharpening works better.  For example, why would I want sharpening on the background when I specifically chose an aperture to make it soft?  I don't, of course.

It's good to know your gear and how it responds in different situations.  One conversation about the Tamron 17-50mm lens mentioned that it was very sharp for the most part, but soft around the edges wide open at f/2.8.  Good to know, but would you change your aperture selection to have everything sharp just to avoid that presumed softness around the edges? I wouldn't, since I still expect my subject generally isn't going to be on the edge.  There are exceptions for composition, as well as other factors in photography.  I just wonder if that “softness around the edges” is pronounced enough to distract someone from the subject.  If it is, I'd suggest going after more interesting subject matter next time.  No sense in blaming the lens for a dull photo. 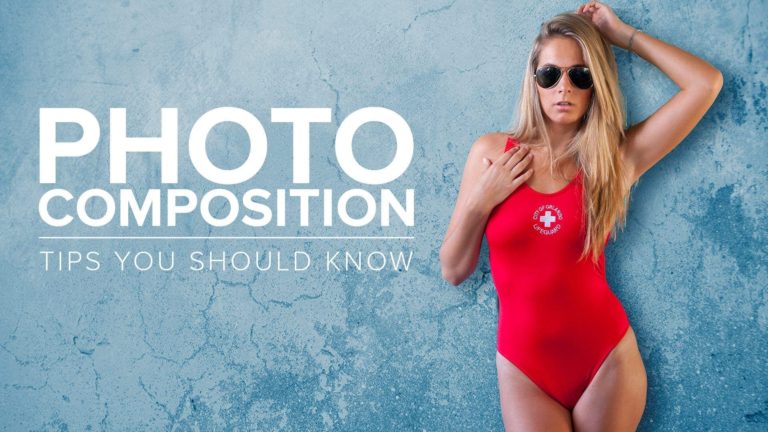 Photo composition tips are everywhere. You usually get the same advice, too. Use the Rule of Thirds and Leading Lines. We’ve shared that info also, as it’s useful advice. However, we’re sharing something a bit different this time. These are the photo composition tips and suggestions that no one ever really seems to talk about….

Cross Processing is a holdover from film days when photographers used the wrong chemicals for developing photos. Now it’s an over-used filter available in most plugins.

I read a post not long ago from a friend who moved his portfolio to SmugMug. He didn’t like the way his photos looked on WordPress. That made me investigate ways to improve how your photos look on WordPress.

I went to the Orlando Meet and Greet last Sunday with a specific objective – to force myself to shoot more intimate portraits. Turns out it was harder than I thought. Looking back on my portraits, I have a tendency to shoot wide. I’m trying to get the subject and the environment in most of…